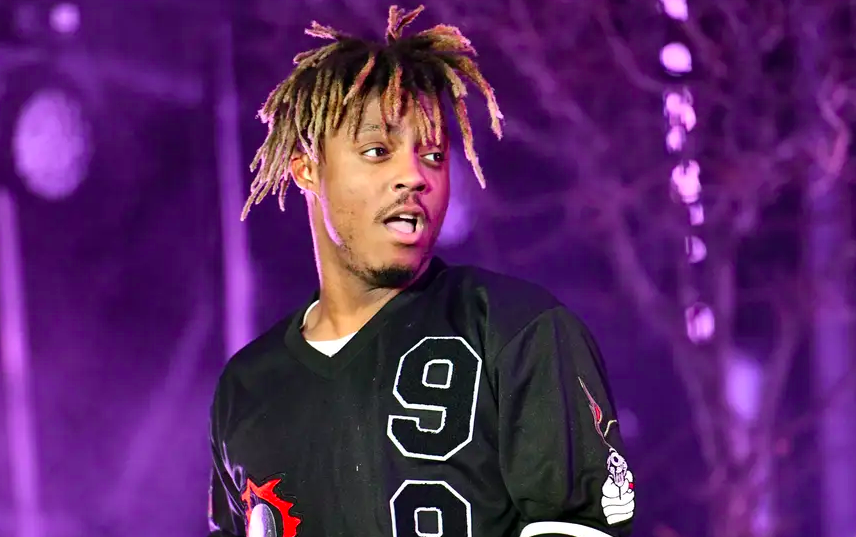 He collapsed after landing, suffered a seizure and then went into cardiac arrest. Reports say paramedics were working on him for 40 minutes trying to get his heart to beat regularly again, but nothing worked and he was pronounced dead at the hospital a short time later.

As more details were released, it became clear that an addiction to pain pills may have contributed to his death. Sources say the rapper took “several unknown” pills before landing. Another insider noted that the 21-year-old had a Percocet problem.

Additionally, there is another report going around claiming Juice WRLD swallowed more pills than he typically would have because he knew police were waiting to search everyone on board in Chicago. He thought swallowing them was the best way to hide them.

Whatever the case, the result is the same. Juice WRLD is dead, and the world has lost yet another artist to pain meds.

For the first time since his death, his mother Carmella Wallace has sent out a message to the media…

We loved Jarad [Higgins, Juice Wrld’s birth name] with all of our hearts and cannot believe our time with him has been cut short. As he often addressed in his music and to his fans, Jarad battled with prescription drug dependency. Addiction knows no boundaries and its impact goes way beyond the person fighting it.

This sh*t is serious folks. Something needs to be done. I think people start on these pills because they believe they’re a safer alternative than other “illegal” drugs.

But they are just, if not MORE, addicting than most drugs. Stay far away from them.