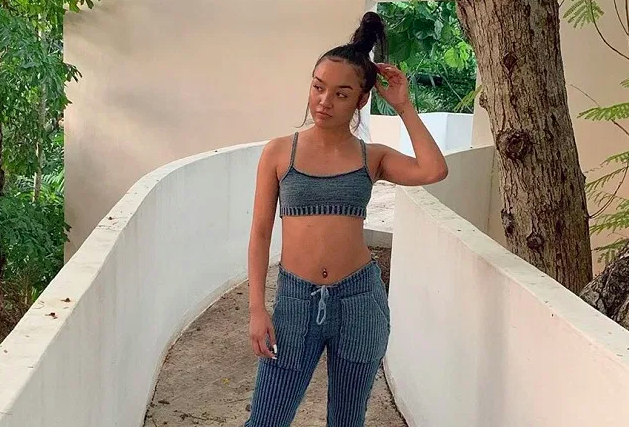 Rapper Lexii Alijai Dies At The Young Age Of 21, Kehlani Mourns Her Death On Twitter

The cause of death is still unknown at this time, but we hope and pray it had nothing to do with drugs. Too many young rappers dying of drug overdoses.

Lexii released two albums in her short career. One in 2015 and one in 2017. She also rapped over tracks for Drake, Nas, and Kehlani, the latter of which she was apparently close friends with.

It’s obvious Kehlani is taking Lexii’s death very hard. She has posted multiple tributes to her late friend on both Twitter and Instagram.

i keep typing and backspacing you knew what you meant to me everyone knew what you meant. You were so special bro. I seen you fight thru it all i seen u thug it out lex imma miss you so bad. You was about to get everything you always talked about. RIP MY BABY I LOVE YOU LEX 4L.

She also posted the tweet you see below, questioning if she can truly have faith in God when all this bad sh*t keeps happening…

In Lexii’s final post on Facebook on New Year’s Eve, she shared a status she wrote back in 2013, “Stayin in the crib as usual on New Years… [I don’t] do parties. I hope everyone has fun, be safe!”