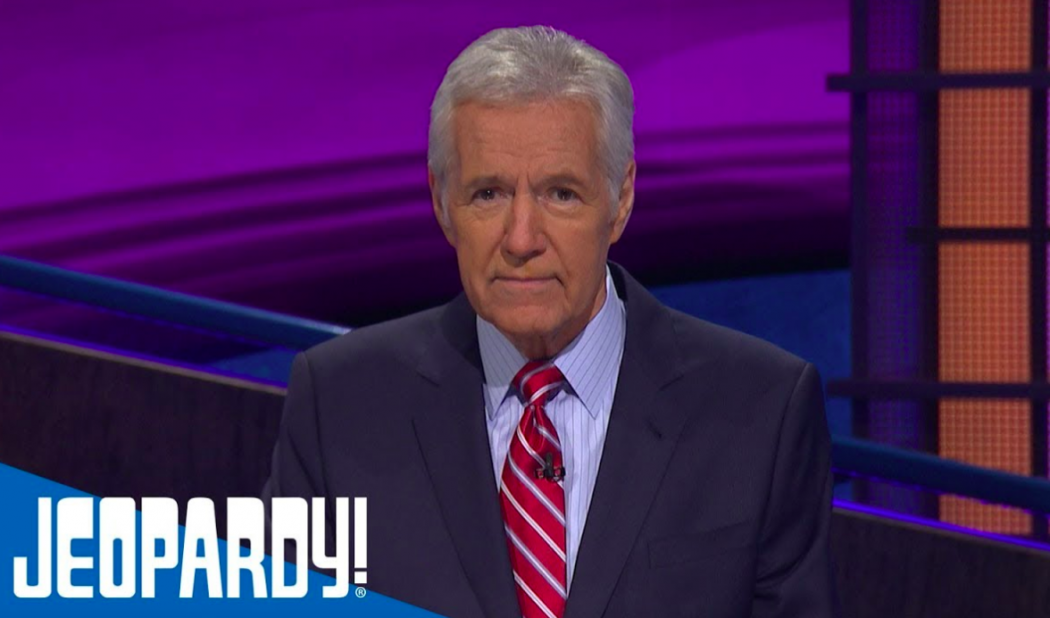 Alex Trebek Says He Knows Exactly How His Final ‘Jeopardy!’ Episode Will End

Alex Trebek hasn’t retired from ‘Jeopardy!‘ but we all know the day is coming soon. Back in March of 2019, the 79-year-old host revealed he was diagnosed with stage 4 pancreatic cancer. At the time, he started chemotherapy, which worked well for a few months.

In fact, most of the cancer went away, but it didn’t stay away. It came back over the summer and it has spread. According to a few reports, he’s no longer on chemo. He’s now trying a “new type” of treatment.

In October, he told reporters that he’d continue hosting the game show “as long as his skills don’t diminish,” which he admitted they had started to suffer.

On Thursday, Trebek talked to Michael Strahan on ABC’s What Is Jeopardy special. During the special, he revealed he knows exactly how his final episode will end.

It will be a significant moment. I’ve kind of, in my mind, rehearsed it already, and what I would do on that day is tell the director, ‘Time the show down to leave me 30 seconds at the end. That’s all I want.’

I will say my goodbyes and I will tell people: ‘Don’t ask me who’s going to replace me because I have no say whatsoever. But I’m sure that if you give them the same love and attention and respect that you have shown me, then they will be a success and the show will continue being a success. And until we meet again, God bless you and goodbye.’

When that day comes, it’ll be an incredibly sad one. I mean, he’s hosted the show since 1984. He’s been on our television nightly for over 30 years.

To never see that face again? It’s going to be difficult, even if you just watched the game show sporadically throughout the years.