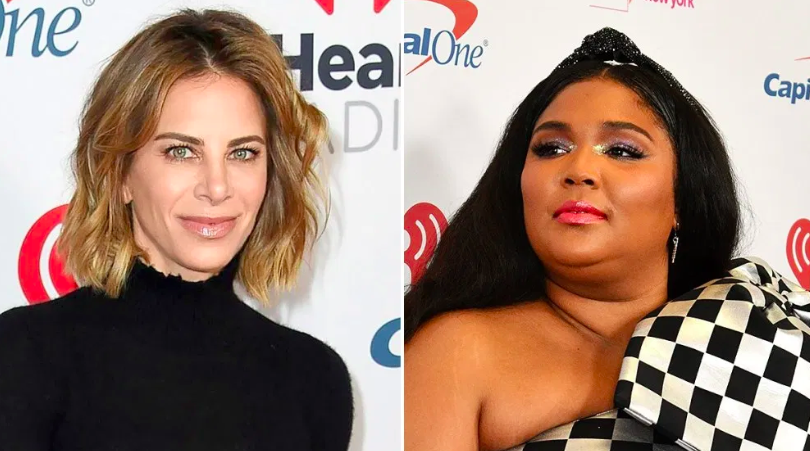 Jillian Michaels Says Lizzo Is Going To Get Diabetes, And The Whole Damn Internet Is Mad As Hell

Talking about someone’s weight in 2020 is perhaps the most dangerous thing you can do. The world is all about body positivity, which is nice on the surface. We’re all depressed enough, we don’t need to knock each other down even more because of a few extra pounds.

However, we can’t ignore the connection between obesity and poor health, which seems to be what Biggest Loser alum Jillian Michaels was referring to when she made “controversial” comments on Lizzo’s weight.

I love [Lizzo’s] music, but there’s never a moment where I’m like, ‘And I’m so glad she’s overweight.’ Why do I even care? Why is it my job to care about her weight?

This sparked massive outrage from the online community. Many people trashed Michaels and accused her of body shaming.

A comedian by the name of Sara Benincasa wrote…

People who have incredibly deep-seated self-hatred and have spun it into a ‘fitness’ empire are particularly inclined to say s–t like this. Jillian Michaels has successfully projected her body dysmorphia outwards for years and made a ton of cash off it.

Jillian Michaels hates her own body and is worried that if other people hate their bodies less, they’ll stop buying the s–t she peddles. She’s worried about the bottom line, not Lizzo’s health (or yours, or mine.).

Look. I don’t doubt Michaels has her own body issues going on, and she definitely could have made her point in a more, uh, elegant way.

But why must we celebrate being overweight? Obviously no one should be bullied or insulted because of their weight, but that doesn’t mean they should be congratulated either. Being overweight doesn’t mean you’re some badass bitch who doesn’t give a f**k. It means you struggle with overeating.

That’s okay! Millions of people do. Don’t twist it. Accept it and move on.

By the way, Michaels issued the statement you see below to the backlash…