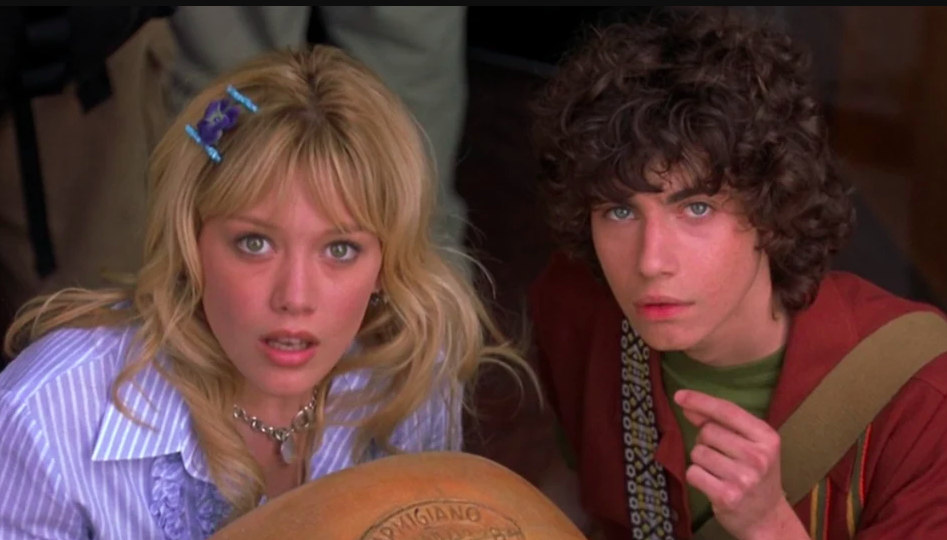 Drama! ‘Lizzie McGuire’ Creator Steps Down As Showrunner Of Reboot While Hilary Duff Is On Vacation

If you’e between the ages of 20 and 35, there is a good chance you were super excited to hear about Disney+, mainly because you could watch all your favorite Disney Channel movies/shows again. It makes you feel like a kid again.

And for fans of Lizzie McGuire, well, they got a double dose of nostalgia. Disney announced that not only would the old episodes be available to stream, but they also planned to reboot the series.

Hilary Duff, Adam Lamberg, Hallie Todd, Jake Thomas, and Robert Carradine were all expected to return. Filming on this reboot started late last year, and while things started off on a happy note, it looks like there is trouble in paradise.

The creator of the show, Terri Minsky, has reportedly stepped down as showrunner of this reboot. This news coming after filming just two episodes.

A Disney spokesperson released the statement you see below…

Fans have a sentimental attachment to Lizzie McGuire and high expectations for a new series. After filming two episodes, we concluded that we need to move in a different creative direction and are putting a new lens on the show.

What’s interesting is that this all went down while Duff was on her honeymoon with her new husband, Matthew Koma. So yeah, the timing is a little suspect. It makes you wonder if Duff was calling for this change, but wanted to be far away when they did it.

In any event, production has been placed on hiatus until they find a new showrunner, which means the release date will likely be pushed back.