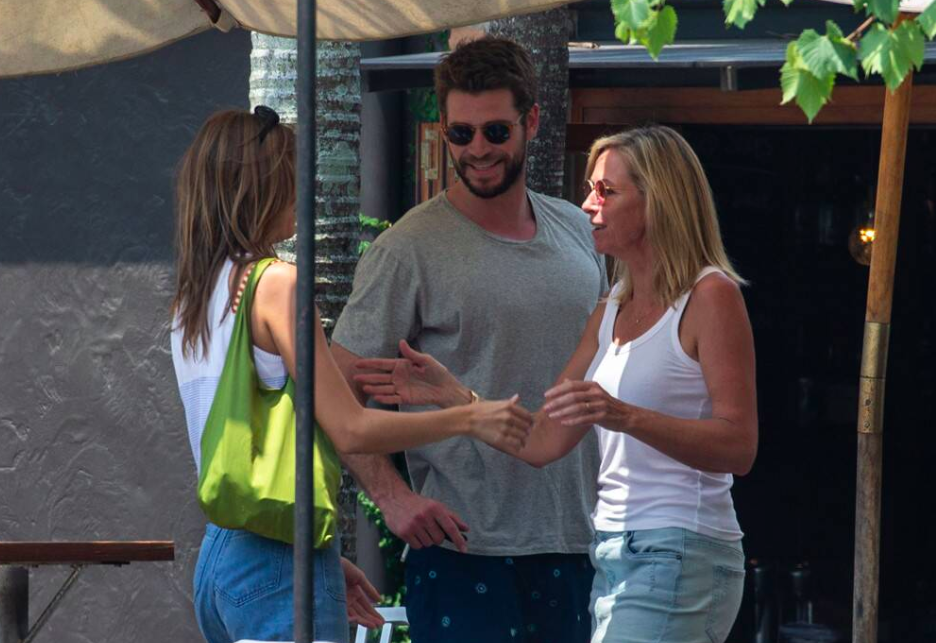 Liam Hemsworth Has Moved On From Miley Cyrus, Spotted Kissing New Girlfriend On The Beach

Australia might be burning to the ground, but Liam Hemsworth has still managed to find a new girlfriend throughout all the mayhem.

The 30-year-old actor was spotted kissing his new girlfriend, Gabriella Brooks, on a beach in Australia. This coming just a few weeks after he introduced Brooks to his family. Brooks is a 21-year-old model with nearly 200,000 followers on Instagram.

The pair have been spending some time in Byron Bay on the north coast of New South Wales, where Hemsworth’s brother, Chris Hemsworth has a multimillion-dollar home. Liam and Brooks were spotted having lunch in Byron Bay with his parents, Craig and Leonie Hemsworth, on December 13.

For those who don’t remember, Liam and Miley Cyrus split back in August of 2019 after less than eight months of marriage, though they had been dating for several years.

Cyrus acted out following the split. She had a fling with her best friend Kaitlynn Carter just a week after the split was announced. She and Kaitlynn were spotted making out all over the world. After Kaitlynn, Cyrus started dating Cody Simpson, who is also Australian, by the way.

Sources say that while Liam was sad for a few months, he’s now happy to be moving on.

Liam feels comfortable with Gabriella. He’s not upset with Miley, but is happy to be moving on.

Good on ya, mate!