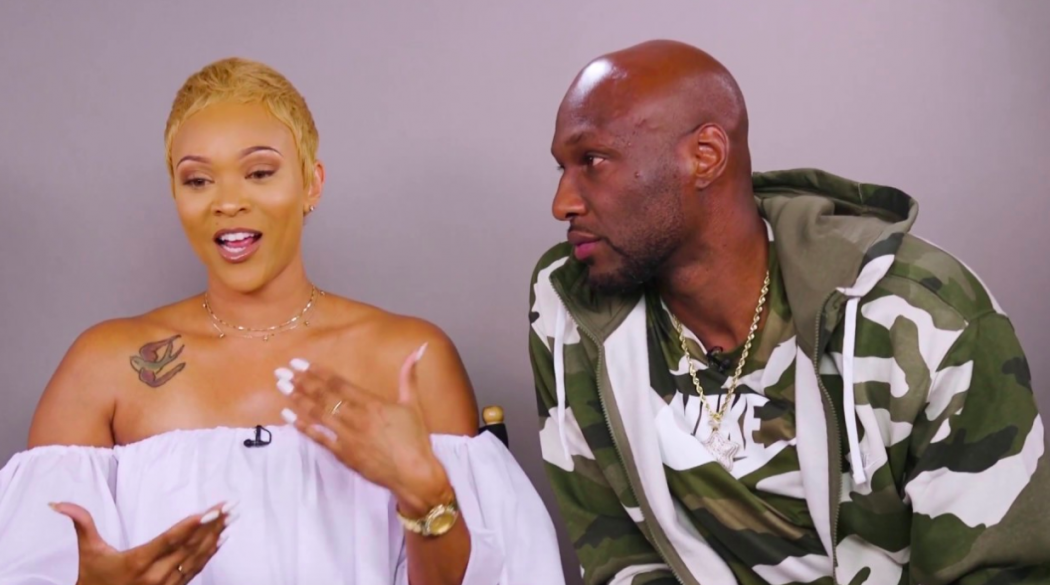 What’s up guys. This is something special that I want to share with all of you. For many years I struggled with watching porn. I shared in several interviews that I would get fined in the NBA for being late. I’d rather watch the last scene then stop and get to practice or get to the bus. I didn’t know It was an addiction because that’s something that’s not talked about in our community. To pick watching porn over so many other important things is a sickness. Knowing it’s interfering with relationships and doing nothing about it is a sickness. Thanks to @covenant.eyes and my fiancée @getuptoparr I’ve been able to deal with it in the light. I no longer have any shame about it. When I first met @getuptoparr it was something she told me she wasn’t going to ignore or deal with if I wanted to be with her so I had to make a decision. I agreed to share this experience because this app and their community has helped me a lot. I hope this helps someone out like it did for me. For more info you can click the link in my bio and go to their website. #covenanteyes

Okay, so we all know Lamar Odom has/had an addiction to sex. He cheated on Khloe Kardashian multiple times and nearly died inside a brothel in Nevada. He’s also probably dropped thou$ands in strip clubs across America.

But here recently, he’s been trying to stay on track, ’cause he’s in a new relationship with Sabrina Parr. In fact, they’re engaged to be married, and things appear to be going well between them.

And it’s all thanks to…Covenant Eyes? Yeah, that’s a real thing. It’s a real app, described as:

Accountability is the key to avoiding pornography. Covenant Eyes monitors activity across your ENTIRE Android smartphone and tablet, even when you’re not online, creating a safer experience.

Odom and Parr love this app so much that they decided to do a little ad/testimonial for the company on Instagram. In the bizarre video, Odom sits quietly while Parr rambles on about how she monitors his phone.

When I first met @getuptoparr it was something she told me she wasn’t going to ignore or deal with if I wanted to be with her so I had to make a decision.

Hey, look…we certainly don’t want to make fun of Lamar. It’s obvious he has a real addiction, and just because it sounds silly, it doesn’t mean it is. I mean, this sh*t almost killed him, so it’s good to see he’s taking steps to correct the problem.

But this whole testimonial thing, it’s objectively funny. RIGHT? I can’t be the only one. Why doesn’t he talk? Why does he look so miserable?

Also, couldn’t he just get a second phone? Or borrow his friends? Heck, if he has a smart tv, he can pull that sh*t up in the living room while Sabrina is at yoga.