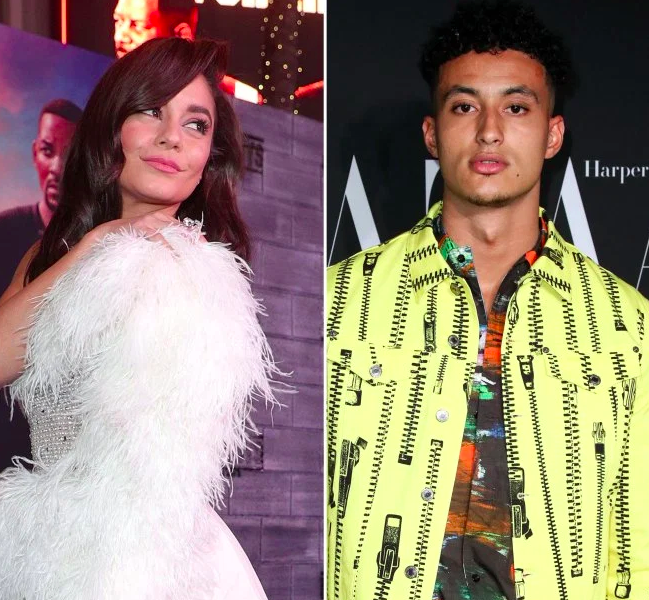 It looks like Vanessa Hudgens is done with actors. After dating Zac Efron and most recently Austin Butler, the ‘High School Musical‘ star is trying to see what the NBA has to offer.

Hudgens was spotted on a dinner date in Brooklyn with Los Angeles Lakers star forward Kyle Kuzma. The NBA player was in town with his team to take on the New York Knicks on Wednesday.

The High School Musical alum was seen eating at Lilia in Brooklyn on Tuesday, January 21, with the basketball star, 24, TMZ reported. In photographs posted by the outlet, the duo enjoyed a glass of wine and laughed as they dined at the Italian restaurant.

As you can see in the photo below, it does look like they’re having a fabulous time together. Of course, good food and some good wine will make any company seem like good company.

This is not the first time Kuzma has made headlines in the dating department. He briefly dated Katya Elise Henry, an Instagram model with over 6 million followers.

As for Hudgens, well, she’s coming straight out of a long relationship with Butler. The two stars dated for nearly 10 years. No word on what sparked the split, but Hudgens is clearly ready to move on.

Vanessa and Austin are officially broken up, and Vanessa has been telling those close to her about their breakup.

We’ll see if Kyle’s hand ends up on Vanessa’s a** as well.