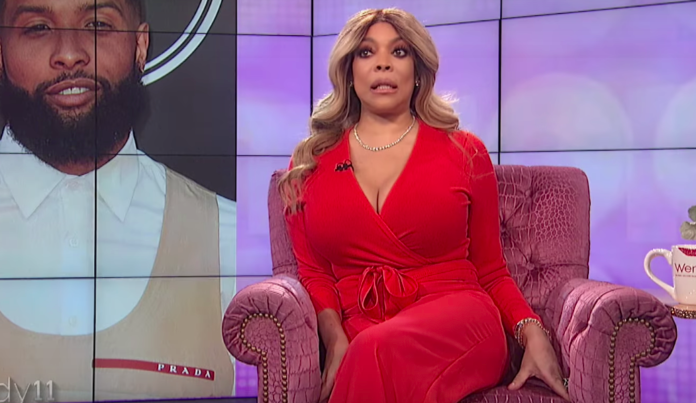 Did Wendy Williams Let A Nasty Fart Rip On Her Show? Check Out Her Explanation Inside (VIDEO)

Wendy Williams let out a nasty fart during Friday’s episode of her daytime talk show (0:18). pic.twitter.com/wYJlhRWLt2

Have you heard about the “Fartgate” plaguing Wendy Williams and her show? After last Friday’s episode of her show, a user went online to spread the clip you see above, which appears to show Wendy letting out a nasty fart while talking to her audience.

The sound is there, the pause is there, and the “lean forward” positioning is there. All signs point to a fart.

But nearly a week later, Wendy has finally decided to address fartgate, and she claims no gas escaped from her booty hole.

I have never farted once on this show. As a matter of fact, I barely fart, you know why? Gas gets released several different ways and mine is belching because all I do is talk.

She also claims if she did fart, she would have stopped everything to talk about it because “farts are funny.”

According to the Wendy Williams crew, the noise came from something backstage. They were setting up a “chemistry experiment” backstage, which almost sounds too good to be true. It sounded like Wendy also had a little chemistry experiment going on “backstage”.

What do you think? Did that noise come from Wendy’s butt? Also, don’t pretend you’re too good for this. You are exactly the right amount of good for this.