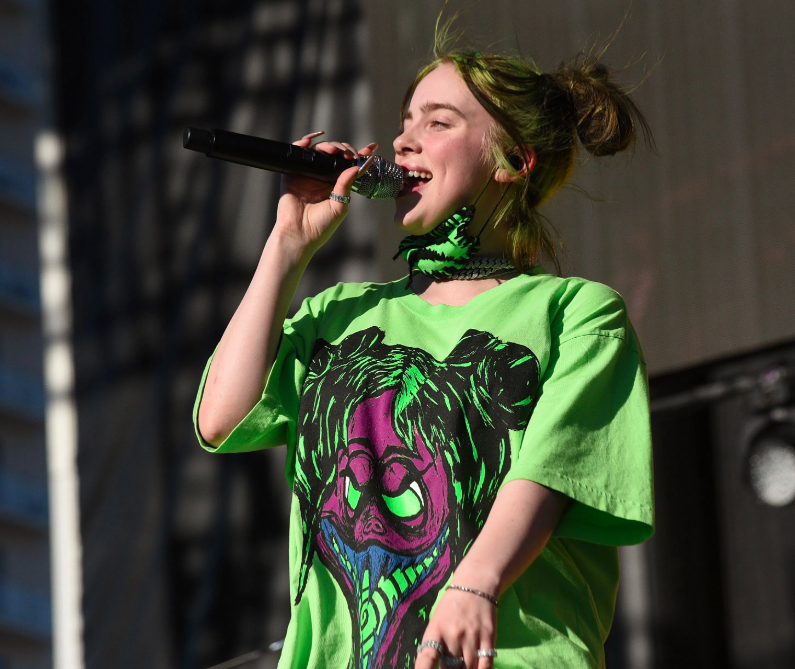 Billie Eilish Reveals She Had Serious Thoughts Of Depression And Suicide

If you think fame/money will solve all your problems, then you obviously haven’t been following the gossip headlines, ’cause a lot of celebrities are strugggggling.

The latest? Billie Eilish. During an interview with Gayle King (via The Gayle King Grammy Special) the 18-year-old singer revealed she was in a terrible place last year. She said that she didn’t think she’d live to see 17, ’cause she was certain she’d kill herself.

I didn’t ever think I would be happy again, ever. I don’t want to be too dark, but I genuinely didn’t think I would make it to 17.

She then talked about how one day she was staying in Berlin, and she was alone inside her hotel room.

Now she has appeared to turn a corner and is trying her best to use her own experience with depression to help some of her fans who are struggling with similar things.

So yeah, if you’re sitting inside your room thinking, “If only I had money, I would be happy!” think again. Money can make a lot of sh*t easier, but it’s not going to make you happy, at least not permanently.

Work on yourself. You’re the only person who cares enough to do it.