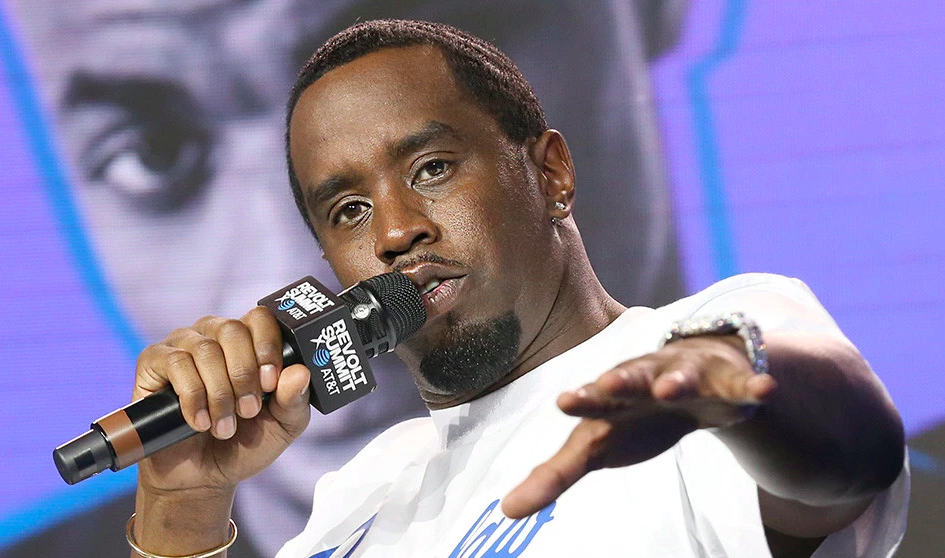 Diddy Helps Bring Attention To Group Of Kids Battling Cancer, Check Out The Uplifting Story Inside

It’s always nice to end the long work week on a high note. Diddy is using his fame to put the spotlight on a group of children battling cancer in Florida.

It all started when former celebrity weed dealer Milk Tyson launched a viral campaign to get Diddy to join their mission to help these sick kids.

The children at Miami-based nonprofit Fighting All Monsters appeared in a viral video with Snoop Dogg, dancing to Diddy’s hit song ‘Bad Boys For Life’ and asking him to vibe with them.

Well, the viral campaign worked, ’cause Diddy saw the video and shared their story on his Instagram account, where he has over 15 million followers.

He captioned the clip…

WOW! I’M SO INSPIRED BY THIS! These kids are so strong and I’m humbled they’ve found strength in one of my songs. They are fearless and motivating me like nothing before.⁣
⁣
And of course I’ll dance with all of you! Every time I’m feeling my energy shift I get up and dance. Keeps my vibrations high!⁣

After he shared the post, the donations started coming in hot. Someone donated 100 iPads (worth over $20,000) to the children in the video, and an exec at Apple asked the nonprofit how they could help the kids.

What’s more, we’re told FAM — which supports pediatric cancer patients — has seen an influx in folks asking to volunteer, with more than 300 people blowing up their inbox within an hour of Diddy’s post.

As you know, next week’s Super Bowl is being played in Miami, and we’re told Diddy’s post inspired someone to donate 2 tickets to the big game!!! Yes, 2 lucky kids will get to go!!!

And we’re sure more good vibes will be coming soon. As for Diddy, he’s not just sharing the post, even though that would have been enough.

Insiders say he’s planning something “big” for the nonprofit. No word on what that is, but we’ll keep you posted.

In the meantime, have yourself a happy a** Friday. Be nice to someone.