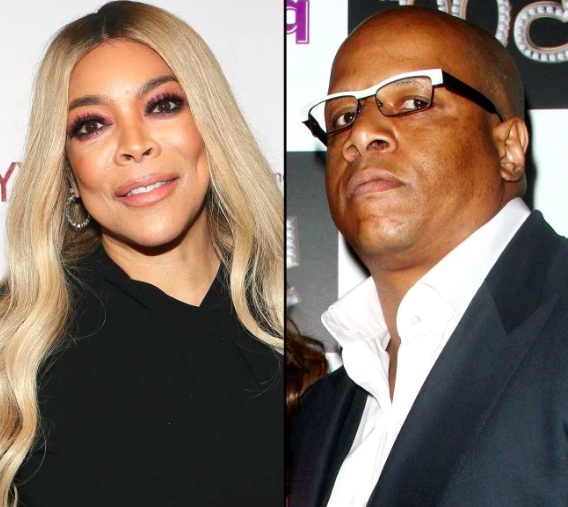 Wendy Williams made a special appearance on The Tonight Show with Jimmy Fallon this week. And during the interview, Fallon asked her about her divorce from Kevin Hunter.

Before getting into how her life has changed, she thanked Fallon for just straight up asking, “Thank you for asking that. Thank you because people tiptoe around that. I don’t feel like I’m intimidating, but people are so scared,” she said.

I don’t know. From the outside, I’d be a little intimidated. She just looks so…I can’t even describe it without it coming across as super rude, so let’s just move on.

Wendy revealed that she has moved from New Jersey to New York City.

I’m not mad. It was 25 years I don’t regret, but, you know what, sometimes people move on with their lives, and I have to tell you something. I now, I no longer live in Jersey. It is Wendy in the city.

She says that she is officially “on the market” but she’s not exactly putting THAT much effort into finding a new man. She’s too focused on her career.

I date, but I love my career. You know how tough this is with this microphone here, you know what I’m saying. There’s a certain amount of dedication, and I didn’t just land into my career ‘cause of something. I plotted on being with a mic since sixth grade, so I’m actually living my dream.

Still though, we’re sure it would be nice to share that dream with someone.

Although, after this past week’s Fartgate, she might have some trouble landing a dude.