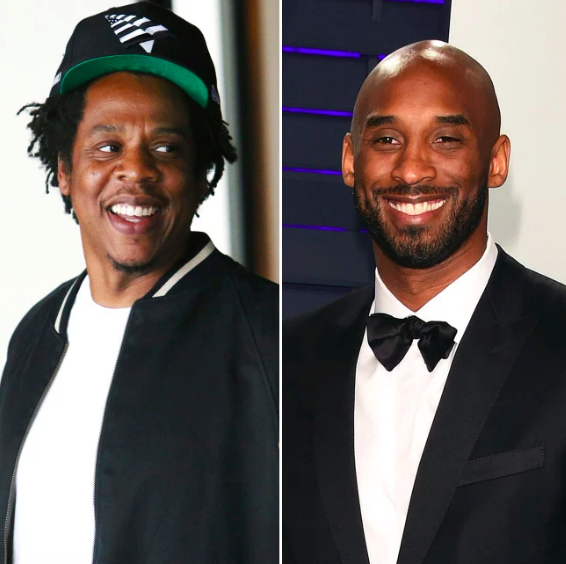 Jay-Z has been making the headlines for his protest (not a protest?) at the Super Bowl with Beyonce. As you’ve probably heard, they did not stand while Demi Lovato performed the National Anthem, which confused a lot of people.

The 50-year-old billionaire briefly addressed the issue, and now he’s trying to move on.

He was at Columbia University in New York City on Tuesday for the launch of his lecture series in the Department of African American and African Diaspora Studies.

During the event, he talked about the last time he spoke with Kobe Bryant. He says the NBA legend was at his house for New Year’s just three weeks before his tragic death.

Kobe was a guy that looked up to me, and we’ve hung out multiple times. He was last at my house on New Year’s, and he was just in the greatest space that I’ve seen him in. [He said], ‘You’ve gotta see Gianna play basketball.’

And that was one of the most hurtful things ‘cause he was so proud. And the look on his face was like — I looked at him and said, ‘Oh, she’s going to be the best female basketball player in the world.’

He went on to say that Kobe and Gianna’s deaths were really “tough” on him and Beyonce. He said that Kobe was at such a good place in his life.

And you know, that’s the saddest thing for me. Kobe had his issues in the past, but he appeared to have it all figured out recently. He was hitting his stride.

Gone too soon. He will be missed.