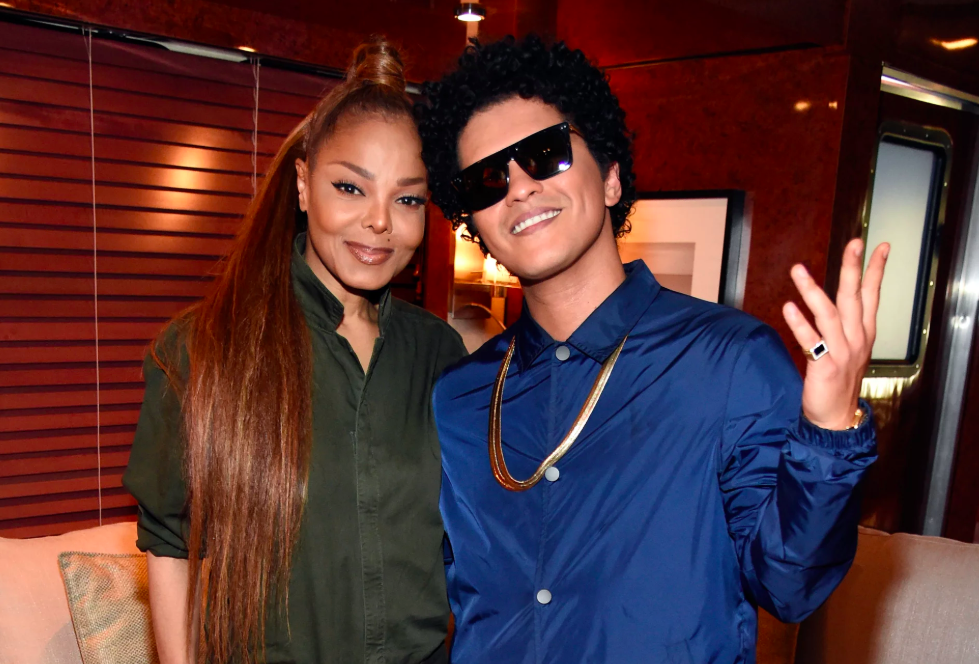 For those who don’t know, the Essence Festival is held each year on the weekend nearest Fourth of July. The festival, which is known as the “party with a purpose” originally started in 1995 as a one-time event to celebrate the 25th anniversary of Essence magazine.

But then it became an annual event with a goal to provide New Orleans with an economic boost. It’s been held in New Orleans every year except in 2006, thanks to the destruction left behind from Hurricane Katrina.

The lineup for the 2020 Essence Festival was released this week, and it features some pretty huge names.

Bruno Mars, Janelle Monae, Jacket Jackson and Patti Labelle are just a few of the headliners.