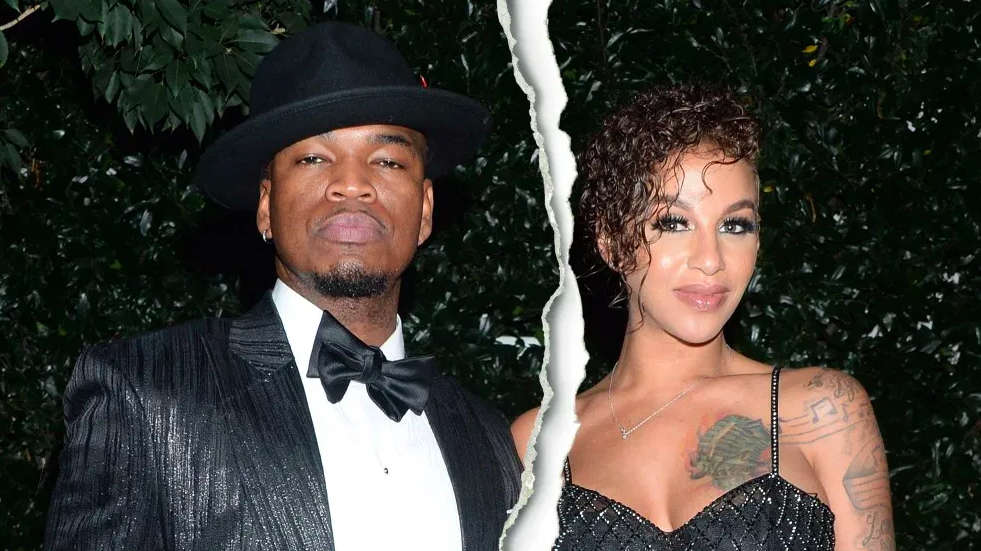 It looks like Ne-Yo’s “So Sick” song is super relevant for the 40-year-old singer/songwriter. According to multiple reports, he and his wife (Crystal Renay) of four years are getting a divorce.

Split rumors have plagued their relationship for a while now, and Ne-Yo finally confirmed the news while on the “Private Talk With Alexis Texas” podcast.

It’s slowly but surely becoming public knowledge that myself and my wife have decided to go ahead and get a divorce.

It’s not a sad thing, it’s more of us realizing that — long story short, I’m never gonna talk bad about her. I’m not that person. There’s nothing bad to say about her. She’s a fantastic woman. She’s the mother of my children and she’s always gonna be that and I will always respect her.

So what went wrong then? If she’s such a fantastic woman? Well, Ne-Yo claims they both had demons in their lives, and apparently their demons didn’t get along with each other.

We realize that our demons don’t mesh and until both of us get a hold of our personal demons, it’s gonna be just difficult for us to stay married.

Hm. Okay then. I suppose that makes sense. I’m assuming by “demons” he simply means flaws, insecurities, etc. It can be difficult if your flaws are so different from each other, ’cause then you sympathize with the other person less because you can’t relate.

It’s a balancing act. You can work on it, but I suppose after four years, Ne-Yo and Crystal got tired.

For what it’s worth, Crystal might already be moving on. The day after Valentine’s Day, she was spotted with Black Ink Crew star Ryan Henry.