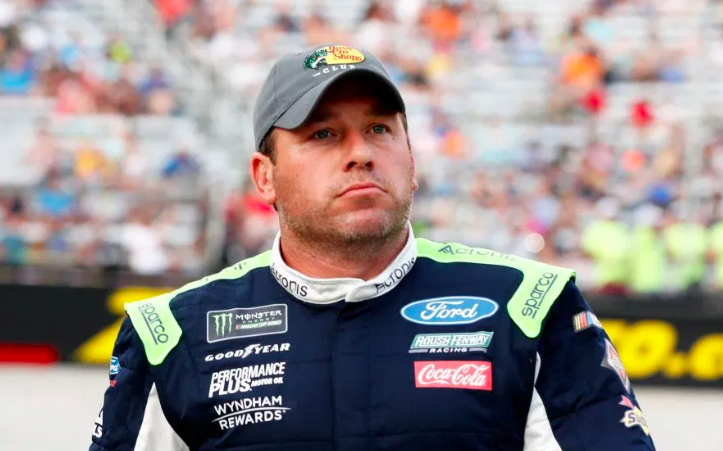 A NASCAR post on TVST? Yeah, that doesn’t usually happen, but we had to share this insane video.

Race car driver Ryan Newman was involved in one of the more terrifying crashes we’ve ever seen in the sport. The crash happened during the final moments of the Daytona 500 in Florida on Monday.

The Indiana native, 42, got in a severe wreck during the big race when entering the final lap of the green-white-checker finish. His car hit a wall and went airborne before flipping on the track several times.

He was rushed to the hospital, and somehow doctors are now saying his injuries are not life threatening. It’s still not clear just how bad his injuries are, but he’s at least expected to survive, which is just incredible.

FOX NASCAR cohost/former driver Jeff Gordon explained that safety has come a long way in this sport, and if this would have happened years ago, Newman likely wouldn’t have survived…

Safety has come a long way in this sport, but sometimes we are reminded that it is a very dangerous sport. Thoughts and prayers are with Ryan Newman and his family.

It’s been a tough time for Newman recently. He and his wife, Krissie, had just announced their separation just a week or two ago. They had been married for 16 years.

Hopefully he somehow gets out of this without any serious brain damage or anything that impacts the rest of his life.