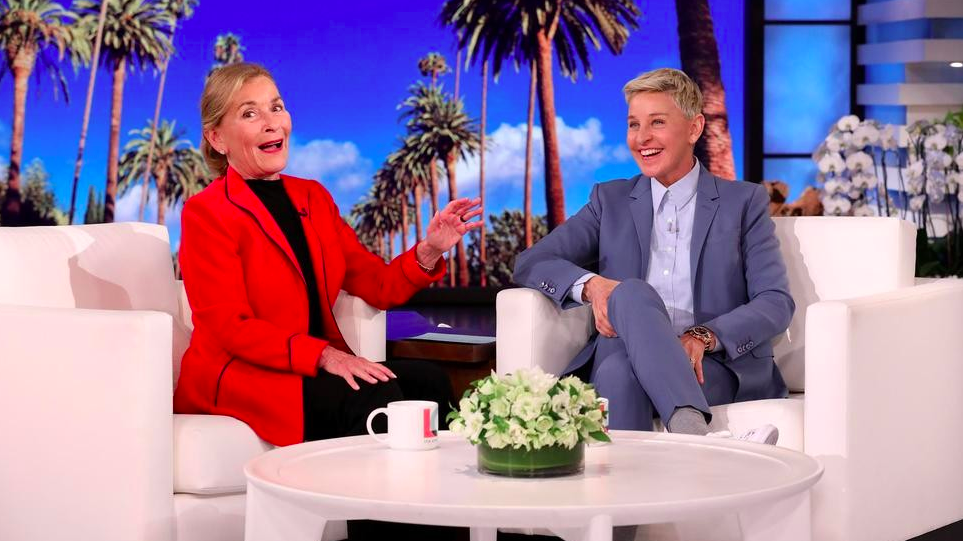 Judge Judy Is Coming To An End After Season 25, But Does That Mean The Good Judge Is Going Into Retirement?

For all you young adults out there, this might be a shock. Judge Judy has been on the air since 1996. As a kid, it was just always on television, especially if you stayed home sick from school. It was up there with Jerry Springer and Maury.

Judge Judy has aired over 2,500 episodes during the past 24 seasons, and now we are learning that it will come to an end after season 25.

Judy Sheindlin told Ellen DeGeneres that the 2020-21 season of Judge Judy will be the last season.

I’ve had a 25-year-long marriage with CBS [Television Distribution, which distributes the show], and it’s been successful. Next year will be our 25th season, silver anniversary, and CBS sort of felt, I think, they wanted to optimally utilize the repeats of my program. Because now they have 25 years of reruns. So what they decided to do was to sell a couple of years’ worth of reruns.

But Judy insists she is not tired and she’s not ready to retire, even though she’s pushing 80-years-old. She told Ellen that she has something else in the works…

“But I’m not tired, so Judy Justice will be coming out a year later. Isn’t that fun?” she revealed. Unfortunately, she couldn’t give out any details, but as long as she’s the star, we’re sure it’ll be a success.

And she’s not doing it for the money. She’s set for multiple lives with a net worth somewhere between $300 and $500 million. That’s right, she is ballin’ hard. Back in 2018, she had a $147 million salary, and that’s basically for two or three months of work.

According to this report, she films each season (over 250 episodes) in less than 60 days.

And it’s not as if she doesn’t deserve the money. In 2016, it was estimated she brought in at least $247 million for the network, and those numbers will continue to be high, thanks to the massive collection of re-runs they have.