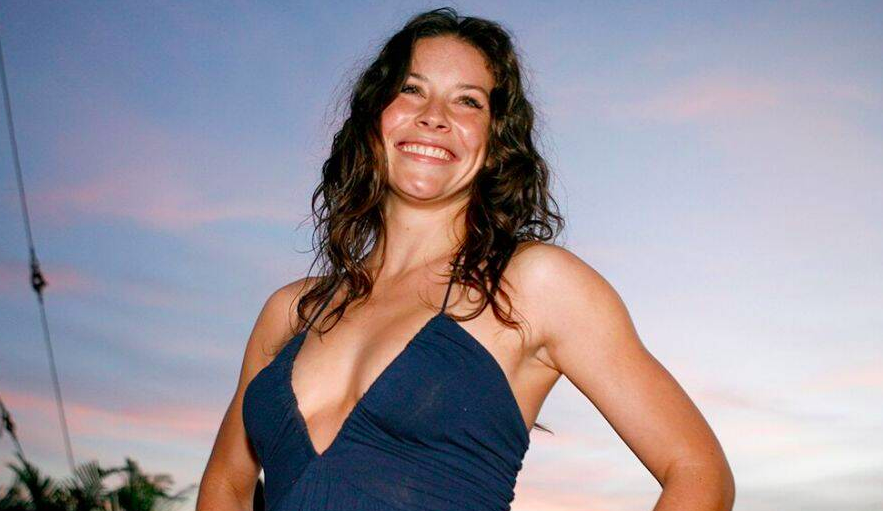 #morningtea ☕️ Just dropped my kids off at gymnastics camp. They all washed their hands before going in. They are playing and laughing. #businessasusual

A post shared by Evangeline Lilly (@evangelinelillyofficial) on Mar 16, 2020 at 9:45am PDT

You know Evangeline Lilly, right? She played Kate (perhaps the worst character) on ‘Lost‘ for several years. Since her starring role on the hit show, she’s found success as Hope van Dyne/Wasp in the Marvel Cinematic Universe.

So yeah, she’s got a pretty solid fanbase. She has over 2 million followers on Instagram, and unfortunately she’s using her platform to spread some terrible advice to them.

In the midst of this coronavirus pandemic, which has killed thousands (nearly 10,000) worldwide, she’s telling people that it’s business as usual for her and her family, which includes her dad who has stage 4 leukemia.

She made a post on Instagram with the caption, “Just dropped my kids off at gymnastic camp. They all washed their hands before going in. They are playing and laughing.”

And in the comments, she expanded on this. She says it’s business as usual at her house, even though her dad has cancer and she’s also “immune compromised” currently. She believes the government is wanting to cause fear and panic.

She feels the government has taken too much control over our lives and it’s getting too close to Martial Law for comfort.

She also hinted at a conspiracy, claiming there is something like this “every election year” which just might be the stupidest thing I’ve ever heard.

If you follow Lilly on Instagram, please don’t follow her advice. Don’t be an idiot. Don’t act like you’re smarter than f**king scientists or doctors, okay? Know your place, and stay in that place until this is over with.