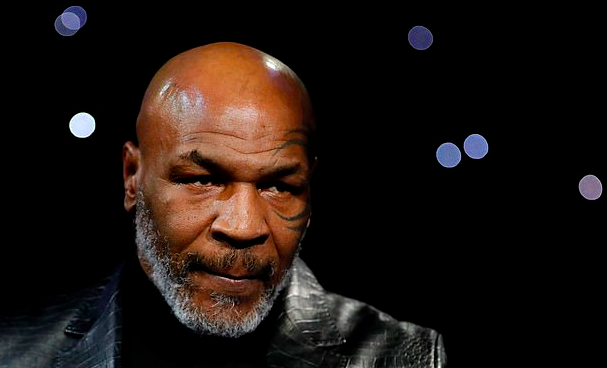 At one point in his career, Mike Tyson was worth over $100 million, but unfortunately he lost most of his fortune. Slowly, he’s been trying to build it back up.

Last checked, his net worth stands at $3 million, and he’s hoping it only goes up thanks to his recent Cameo side hustle. For those who don’t know, Cameo is a website where people can pay celebrities to make custom short clips for a fee.

Several celebrities have been using the platform to generate some extra money. Heck, one former ‘90 Day Fiance‘ couple has made over $40,000 on the site.

Tyson noticed the potential for an easy paycheck and jumped on the site on Monday, and it’s going very well. He’s charging people $300 a video, which sounds like a lot, but people are more than willing to pay the price.

In just the first 6 hours of going live, Tyson has reportedly made over $20,000. And let me reiterate, THIS IS EASY MONEY! All Mike has to do is film some 20-30 second clip telling someone happy birthday, or good luck on the new job, or we’re happy you finally passed that stone, etc.

Sarah Jessica Parker made over $50,000 on the site in just two days, so there is real money to be made for celebrities.

Cameo also claims overall bookings are up 30% this week — likely due to the mass-quarantine situation that has many people stuck at home looking for ways to stay entertained.

So if you have $300 to spare and want to hear Mike Tyson tell you that everything is going to be okay, well, now is your chance.