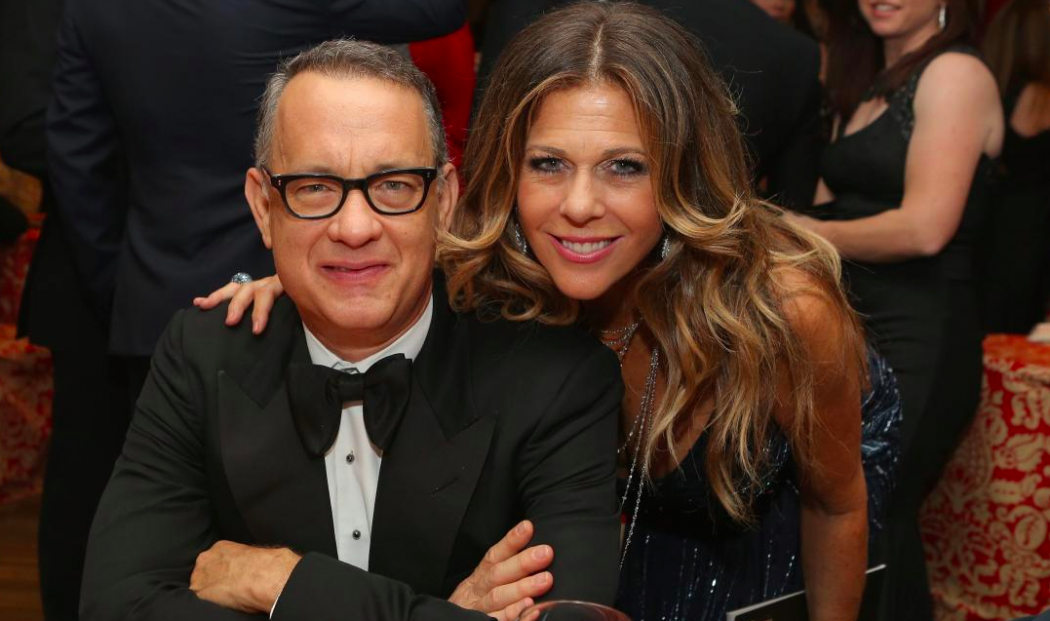 Tom Hanks and his wife Rita Wilson were the first celebrities (that we know of) to contract coronavirus. They released the news the same day the NBA shut down two weeks ago. It was the day everything changed, and I know that sounds dramatic, but honestly…it was.

We were all worried for Hanks and Wilson, considering their age. Hanks is 63-years-old and he has diabetes, which put him in the high risk category.

Thankfully though, their symptoms never became severe. It appears they had somewhat of a mild-to-moderate case. It looks like extreme exhaustion is the thing they felt the most. During one update, Hanks admitted he needed naps after doing simple tasks such as laundry and dishes.

Now though, two weeks after the initial diagnosis, Hanks and Wilson feel much better. He sent out the good news to his followers on Sunday night.

And to prove this, Rita went on her own Instagram account to rap some classic hip hop, which makes you wonder…is there where Chet gets it from? IS RITA TO BLAME?

This is how #TomHanks’ wife #RitaWilson is spending her time quarantined 🎶💃🏽 pic.twitter.com/YeBHndTSym