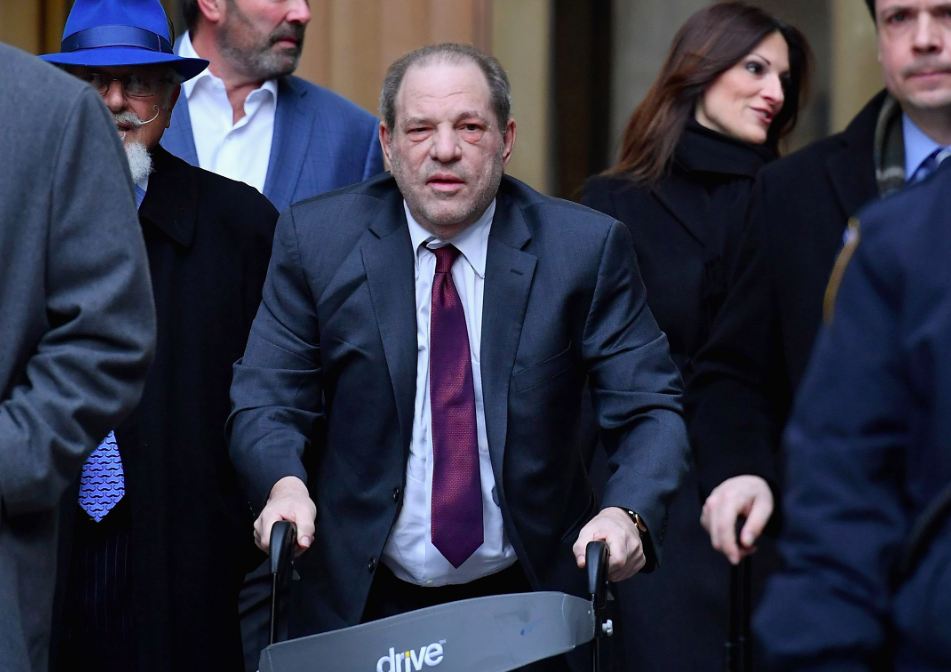 If the #MeToo movement never happened, Harvey Weinstein would be a free man right now. He’d probably be in some cabin in Idaho, trying to escape the coronavirus mayhem.

But instead, he was convicted of rape and is currently locked up inside a prison in the state hit hardest by the coronavirus. And apparently, Weinstein himself has the virus now. It’s not yet known if the virus is spreading through the prison, or if Harvey caught it well he was inside the hospital before going to prison.

Either way, officials say he’s now in isolation inside the prison facility, which makes you wonder if his case is mild right now. You would assume he’d be transported to the hospital if it was severe, but who knows, all the hospitals in New York might be full.

Harvey is 68-years-old with a bad heart and lots of medical conditions. The statistics show he is high risk, but that doesn’t mean it’s a death sentence. Even in people over the age of 65, most survive.

Many people are hoping he makes it because they don’t want him to “get off easy”. After all, he was supposed to spend the next 20 years inside prison.

On Sunday, the New York news group Community Newspaper Holdings, Inc. quoted officials connected to the state prison system as saying that Weinstein and another inmate have tested positive for the novel coronavirus, or COVID-19.

Deadline later also reported that Weinstein had tested positive for the virus while in jail and quoted an Empire State law enforcement official as saying that he was placed in medical isolation.

Meanwhile, people all over the country are like, “Yo, how can I get a test? As a person who has never raped anyone before? Are there any tests for me?”