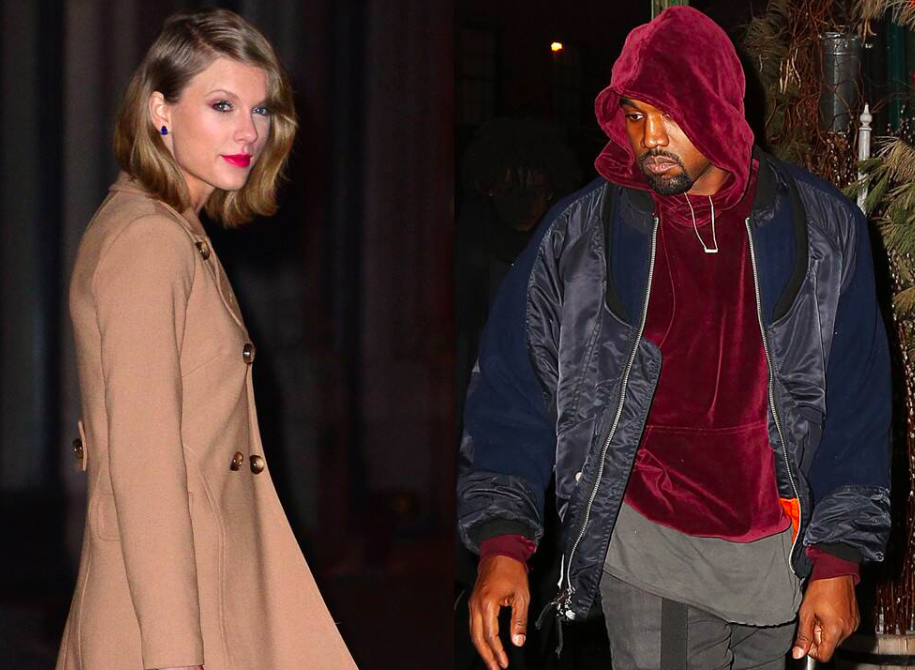 We know there are more important things going on than this terribly old beef between Taylor Swift and Kanye West/Kim Kardashian, but this is TV SMACK TALK after all.

You’ll remember years ago when Kim Kardashian defended her husband by posting clips on her Snapchat featuring a private phone call between West and Swift. In the phone call, Swift appears to be on the same page as West regarding his line about her in his ‘Famous‘ track.

For those that don’t remember, the line was, “I feel like me and Taylor might still have sex / Why? I made that bitch famous.”

You’ll remember that Swift fired back against that line. She claimed she never approved of the “bitch” line being used. So when Kim leaked that phone call on Snapchat, many people thought Swift was being a snake, ’cause it certainly sounded like she approved.

Now, years later, the full phone call has been released, and in Swift’s defense, the word “bitch” was never discussed. She never approved of him using that word, which is what her publicist originally said in her statement.

Swift’s publicist reminded fans of this just the other day…

I’m Taylor’s publicist and this is my UNEDITED original statement. Btw, when you take parts out, that’s editing.

P.S. who did you guys piss off to leak that video? 😂😂😂 https://t.co/AtMGUp3t24 pic.twitter.com/EjGDwAdL6O

The publicist was responding directly to Kim’s rant on Twitter yesterday.

Kim sent out a series of tweets, claiming she never edited the audio and the full video that was recently released does not change the overall narrative.

I only posted a few clips on Snapchat to make my point and the full video that recently leaked doesn’t change the narrative. To add, Kanye as an artist has every right to document his musical journey and process, just like she recently did through her documentary.

Kanye has documented the making of all of his albums for his personal archive, however has never released any of it for public consumption & the call between the two of them would have remained private or would have gone in the trash had she not lied & forced me to defend him. This will be the last time I speak on this because honestly, nobody cares. Sorry to bore you all with this. I know you are all dealing with more serious and important matters.

Meanwhile, Swift went on her Instagram Stories and briefly addressed the drama before directing people to go donate to Feeding America during this crisis.

Many people are now taking Swift’s side in this battle, but really, I don’t think there is a side to take. I think both parties have tried to change the narrative to make themselves look better. There is no winner here. They are all petty, and the fact that Swift’s fans treat her as some God is super scary.

That being said, Kim knows what she did…SHE KNOWS!