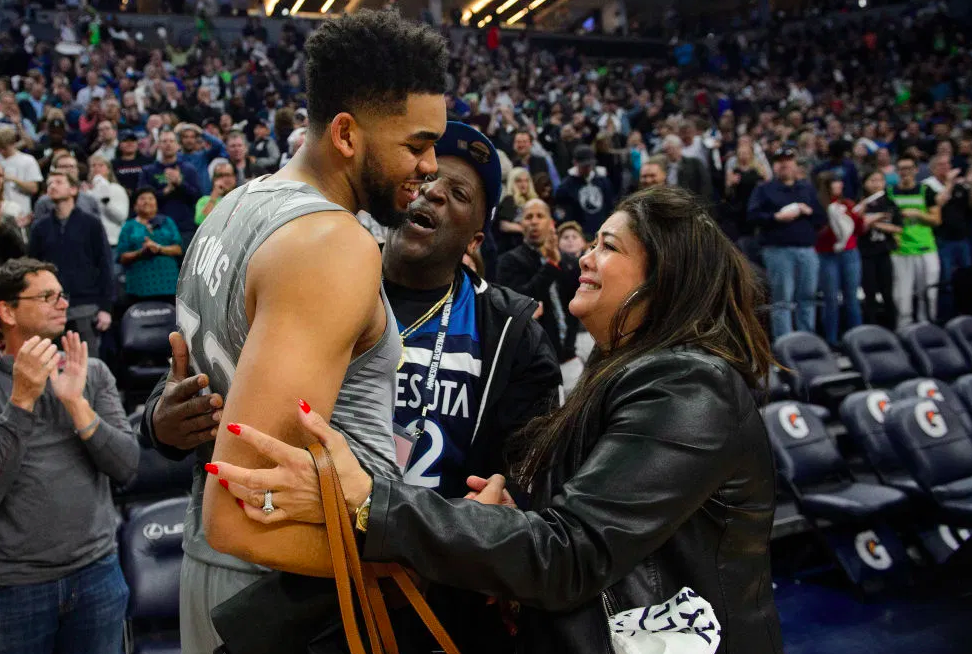 Are you one of the many people still not taking this coronavirus seriously? Maybe you saw the basketball players who had it and thought, “They’re not even having symptoms!”

Well, that’s true. Some people don’t experience symptoms, but some people do, and some experience life-threatening symptoms. NBA star Karl-Anthony Towns went on his Instagram account to talk to his fans about how serious this virus is.

The Minnesota Timberwolves player encouraged people to stay inside after his mother and father started experiencing coronavirus symptoms.

They both developed flu-like symptoms and had high fevers. Their condition did not improve over a few days, so Towns basically forced them to go to the hospital.

His father was released into quarantine at his home, but his mother was deteriorating. Though medications would lower her fever, it would spike at night. The hospital staff did everything they could to manage her condition.

After a few scary days, his mother had appeared to turn a corner. She started feeling better, but then, her condition began to deteriorate.

Doctors had to put her on a ventilator and then had to place her in a medically induced coma. And while Towns is obviously worried for his mother, he’s trying to remain positive.

We’re going to keep fighting on my side. We’re going to win. My mother is the strongest woman I know, and I know she will beat this. And we will rejoice when she does.

So yeah, just stay the hell home. I know Trump is talking about how he wants churches full by Easter Sunday, but f**k that. I can praise the lord from my house. I’m not going back out until the professionals/experts say it’s okay, and last timed I checked, Trump was neither professional nor an expert.