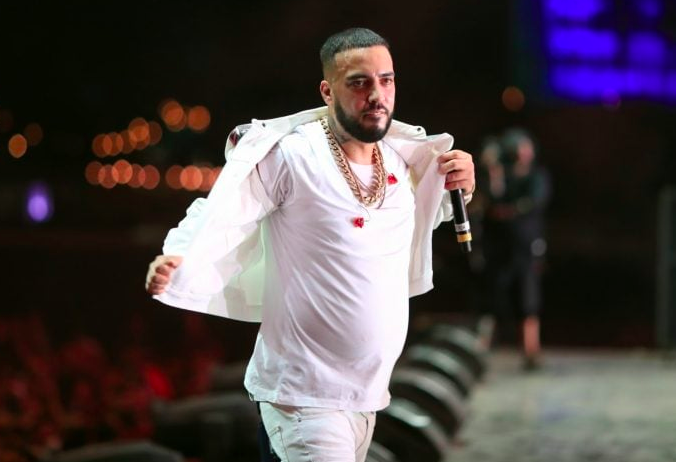 French Montana Has Been Accused Of Sexually Assaulting Intoxicated Woman

You might be thinking, “How the hell did French Montana sexually assault someone when he supposed to be sheltering in place!”

Well, the answer to that is simple. The woman who filed this sexual assault claim this week claims the incident happened two years ago, on March 28, 2018.

The woman, identified only as Jane Doe, says she went to the rapper’s home in California at around six in the morning after hanging out with him and his business partner, Mansour Bennouna. She claimed they both encouraged her to take a shot at the party and she blacked out not long after.

Doe recalled being in a bedroom and seeing several men, including Montana, coming in and out of the room. She said in the suit that she was incapacitated and unable to give consent. When she regained consciousness around 1:30 p.m., Bennouna was allegedly holding and rubbing her.

The woman claimed in the lawsuit that she had pain her pelvic area and believed she had been raped while intoxicated. She left the house and went to a nearby hospital for a rape kit, which confirmed the presence of semen, according to Variety.

This woman also claims that she’s not the only one. She says that Montana and Bennouna have a “long-standing practice of inviting women to their recording sessions” and then taking them back home to have sex with them, whether they give consent or not.

She has filed a lawsuit against the rapper and is seeking damages for extreme emotional distress, anxiety, flashbacks and depression.

And if you’re wondering, “Why is she just now talking about this? FOR MONEY, RIGHT?” Well, according to the report, she did go to the police when this incident occurred. No word on what happened with the investigation though.

You know, it’s a difficult subject to speak on, especially as a man. It’s hard to know what is going through a woman’s mind after an event like this. You’re probably thinking about all the possible outcomes. You might get shamed, called a slut. People might not believe you, your career might get ruined, etc.

So it’s not always as simple as coming forward right when it happens, but at the same time, when you come out two years later filing a lawsuit for some $$$, it’s not exactly the best of looks.