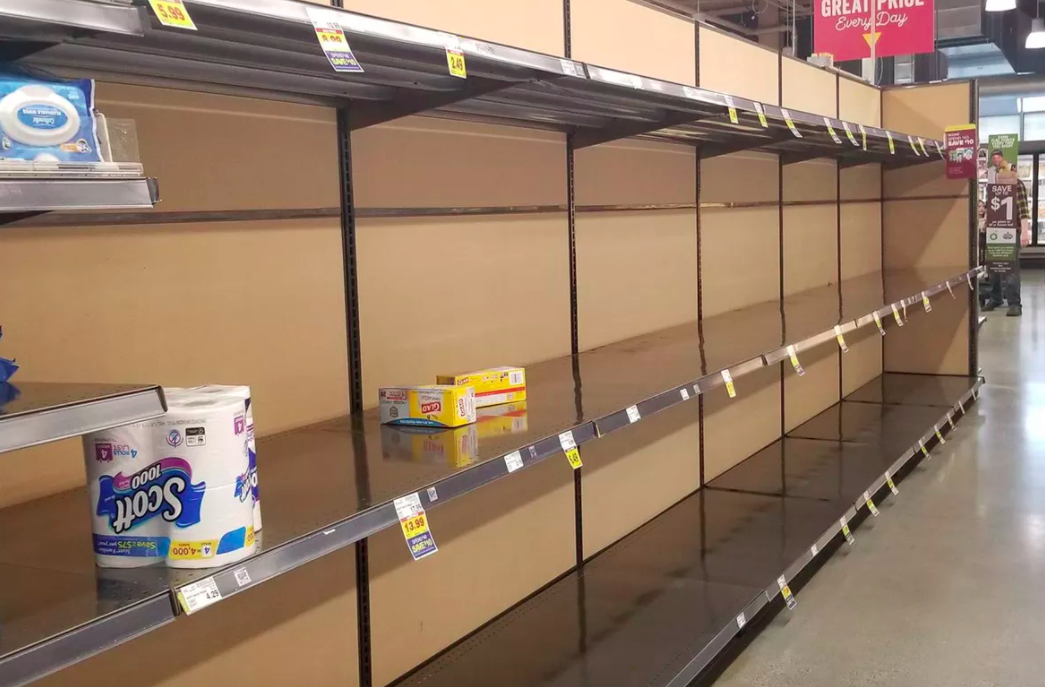 One of the more surprising things about this pandemic was the mad rush to buy toilet paper. In the first week or two of this quarantine, it was nearly impossible to find toilet paper. Pipes all over Los Angeles were clogging because people were using ripped up t-shirts to wipe their ass.

Now that we’re a month in, it’s becoming a little easier to find toilet paper, but it still can be a challenge.

Earlier this week, a 26-year-old man named Adrian Yan was arrested on suspicion of battery after punching his mother at around three in the morning.

Why did he punch her? Well, because she was hiding the toilet paper from him because he would use too damn much every time he took a sh*t.

The son had accused the mother of hiding the family’s toilet paper, which has become a hot commodity nationwide amid the coronavirus pandemic. The woman told deputies she hid toilet paper from her son, saying that he uses too much, Miller said.

Thankfully, the mom did not need medical treatment, so the punch probably didn’t land completely. No word on if she’s pressing charges, but she definitely should.

Not only is this dude still living with his mother at 26-years-old, he’s STILL DEPENDING ON HER FOR TOILET PAPER! Hey man, I know things are tough right now, and a lot of people in their 20s are living with their parents, but at least buy your own damn toilet paper. Have some respect.

What’s interesting is that police in LA say they have been responding to more family violence calls during this lockdown, which I suppose makes sense. All these people stuck in the same house together.

Stay safe out there, folks.