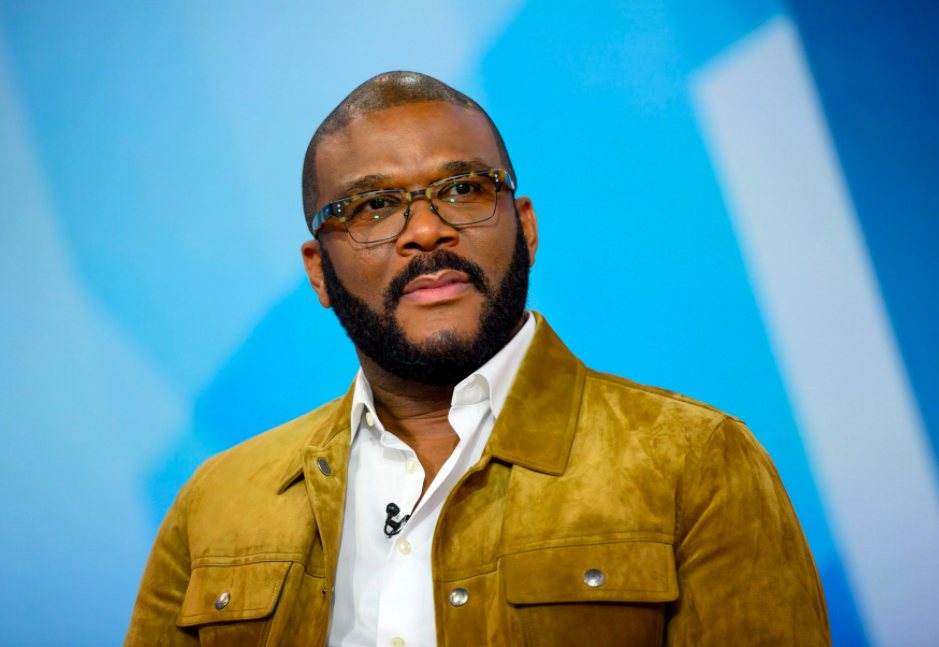 We have been reporting on a lot of terrible news lately, mostly because that’s all there has been, but it’s important to attempt to have some sort of balance.

Thankfully, Tyler Perry provided us with that balance this week. The 50-year-old media mogul surprised thousands of shoppers on Wednesday during senior shopping hours.

👏 @tylerperry paid it forward and purchased groceries for nearly 3,000 senior shoppers today at Kroger stores across Atlanta. You can see how much this means by the look on their faces. Thank you, Tyler, for your generosity! 💙 pic.twitter.com/L57nfNqm3g

Several people on Twitter shared their experience, thanking Perry for helping out their parents during these difficult times…

My mom went to Winn Dixie this morning and as she went to check out they told her that Tyler Perry was paying for everyone in the stores groceries!! What a blessing he is!!! @tylerperry

So I went get some stuff for lunch today at the Winn Dixie by my house in br.. go to the register to pay and apparently Tyler Perry is paying for everyone’s groceries at that store right now.. not a bad way to start a Wednesday

This isn’t the only thing Perry has done, by the way. Earlier in the week, he gave $21,000 in tips to 42 out-of-work servers at a Houston’s restaurant in Atlanta.

It’s great to see a celebrity giving back to the community. Perry is worth $600 million, so this sh*t is pocket change to him. All these other celebrities should be doing the same damn thing. It’s not going to hurt their bank account at all.