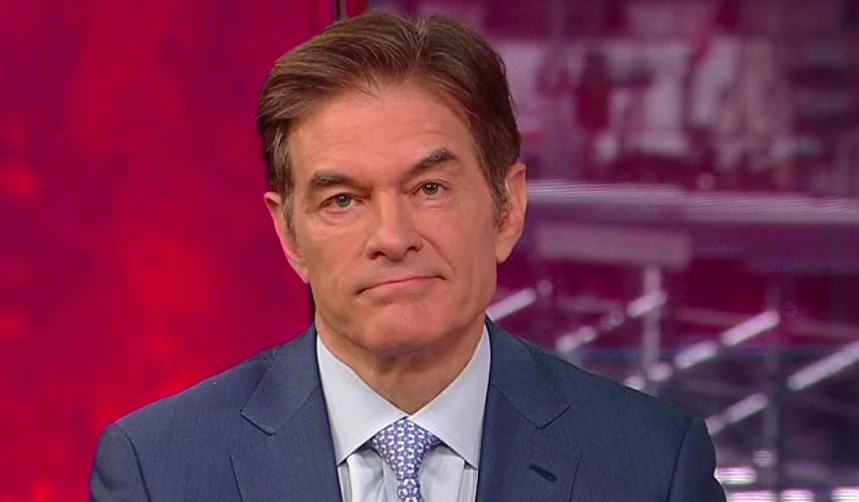 Dr. Oz Claims He “Misspoke” After Saying Reopening Schools During Global Pandemic Would Be An “Appetizing” Idea

DR OZ: "Schools are a very appetizing opportunity. I just saw a nice piece in The Lancet arguing the opening of schools may only cost us 2 to 3%, in terms of total mortality. Any, you know, any life is a life lost, but … that might be a tradeoff some folks would consider." 😳 pic.twitter.com/aifMeKTsIv

It was a bad day for TV doctors yesterday. Both Dr. Oz and Dr. Phil said some pretty stupid things during their interviews on Fox News, but let’s first start with the actual doctor, Dr. Oz.

During an interview on Sean Hannity’s Fox News show, he talked about what we might reopen first, and he seemed to be really jazzed about reopening schools.

I tell you, schools are a very appetizing opportunity. I just saw a nice piece in The Lancet arguing the opening of schools may only cost us 2 to 3 percent in terms of total mortality. And, you know, any life is a life lost, but to get every child back into a school where they’re safely being educated, being fed and making the most out of their lives, with the theoretical risk on the backside, it might be a trade-off some folks would consider.

Bruh, what? The school year ends in like a month or two anyway! And how can he say they are “safely” being educated when he just said it would cost us “2 to 3 percent” in terms of total mortality?

“There’s good and bad news Jimmy. The good news? You’ll be able to learn addition and subtraction again! The bad news? The lesson will be focused around your grandparents. You see, before you went to school you had two grandparents, but because you went to school, you have just one now. Does that make sense to you?”

Obviously people were disgusted by Oz’s comments, and he was forced to clear things up, although, he didn’t really do a good job of that either.

As a heart surgeon, I spent my career fighting to save lives in the operating room by minimizing risks. At the same time, I’m being asked constantly, ‘How will we be able to get people back to their normal lives?’ To do that, one of the important steps will be figuring how do we get our children safely back to school. We know for many kids, school is place of security, nutrition and learning that is missing right now. These are issues we are all wrestling with, and I will continue looking for solutions to beat this virus.

But as we mentioned at the start of this post, Dr. Oz was upstaged later in the evening by Dr. Phil, perhaps the worst TV “doctor” on air.

While speaking to Laura Ingraham on Fox News, Dr. Phil said it’s time to reopen America, ’cause we don’t close the damn country for anything else that causes death, you know…like all those people dying in swimming pools!

And they’re doing that, because people are dying from the coronavirus. I get that. But, look, the fact that the matter is we have people dying — 45,000 people a year die from automobile accidents, 480,000 from cigarettes, 360,000 a year from swimming pools — but we don’t shut the country down for that. But, yet, we’re doing it for this? And the fallout is going to last for years, because people’s lives are being destroyed.

Hopefully you already know why his comment is dangerously stupid. You can’t “catch” a f**king car accident. Last time I checked, drowning in a swimming pool wasn’t contagious.

By the way, if you’re thinking, “What? 360,000 people a year are drowning in swimming pools? That seems incredibly high” that’s because his numbers are way off. Like way, way, way, waaaay off.