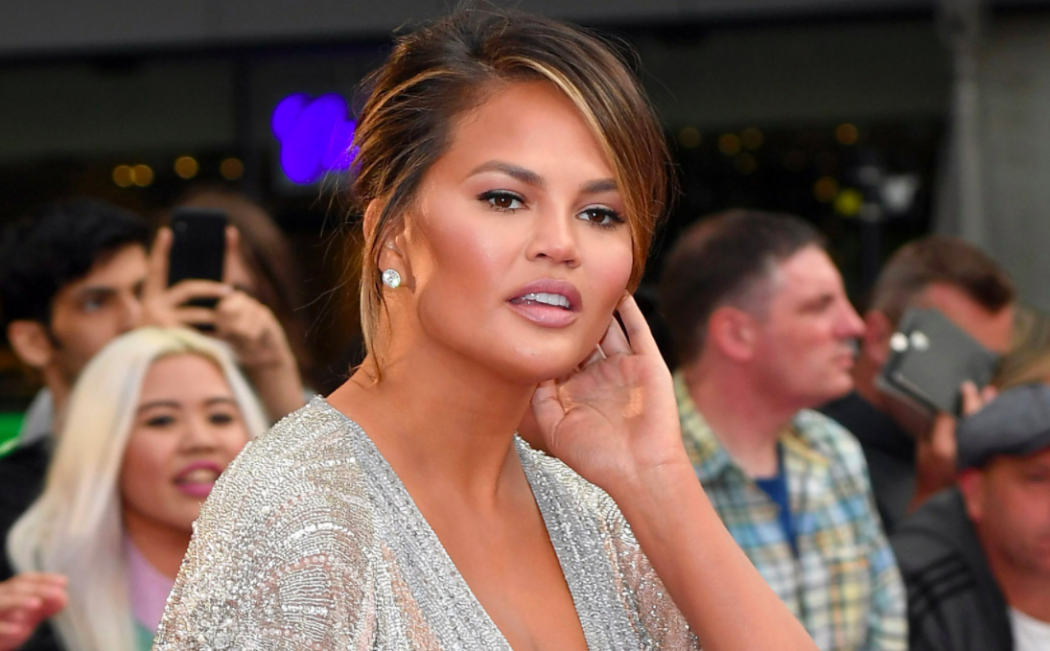 Chrissy Teigen Claps Back At Troll Who Dissed Her Swimsuit Body, Check Out The Battle Inside!

don’t get too trapped pic.twitter.com/bLp3dlHzIg

We all know Chrissy Teigen loves to interact with the haters/trolls on her Twitter account, which is probably why she gets trolled so often. I think some people want her to respond. They probably don’t even mean half the sh*t they say.

Anyway, Teigen went on her Twitter account the other day and posted a 14-second clip of herself in a little swimsuit. Despite being a model, Teigen has always been a bit self-conscious of her body, especially the lower half. So her posting this was a pretty big deal.

And of course, there were some haters. One user wrote, “Shaped like Spongebob lol” and that did not go over well with Teigen.

I know u ain’t talking

And that led to Teigen defenders making fun of the guy who made the comment, because he appears to have only one eye in his profile photo…

Ah. The good ol’ internet. Defend bullying with more bullying. Doesn’t make a lot of sense, but I suppose it feels satisfying in the moment.

Teigen responded more by saying, “It’s OK I’ve been a rectangle my whole life and it’s gotten me pretty far!” and she’s not wrong. She’s been extremely successful.

Chrissy Teigen joined SI Swimsuit upon a recommendation from friend and fellow SI Swimsuit model Brooklyn Decker. She won Rookie of the Year in 2010 and appeared on the 2014 cover alongside Nina Agdal and Lily Aldridge.