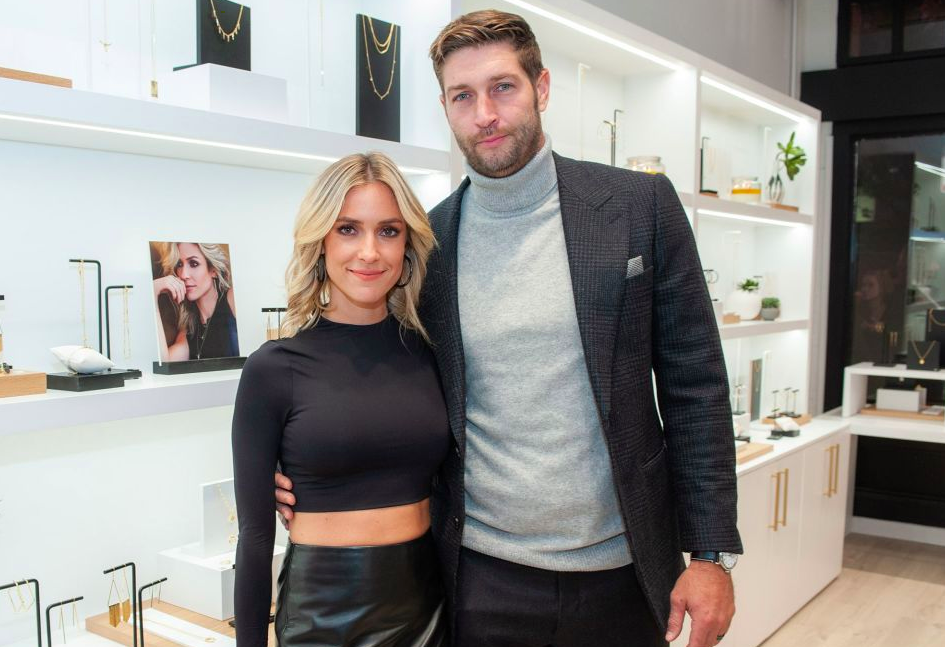 If you thought Jay Cutler and Kristin Cavallari were going to last forever, well, we have some bad news for you. Last week, the Laguna Beach alum went on her Instagram to let her fans know about the pending divorce.

“With great sadness, after 10 years together we have come to a loving conclusion to get a divorce,” she wrote in her post. They have been together for 10 years, but only married for seven, which is a pretty long time in Hollywood.

We have nothing but love and respect for one another and are deeply grateful for the years shared, memories made, and the children we are so proud of. This is just the situation of two people growing apart.

Of course, the divorce statements of the stars never get into the real drama. They always claim it’s because of a busy schedule or “growing apart” which could be the case, but I mean…WHAT ELSE HAPPENED? GIVE US THE GOOD SH*T!

Sources say while there is no real beef between the couple, it does look like this time in quarantine has made them realize just how much they were growing apart.

There’s nothing scandalous or suspect about their split. Honestly, they just fell out of love and grew apart. It wasn’t officially over until this week. She’s planning to stay in Nashville so they can coparent.

They have three kids together, so this is not going to be an easy divorce. Hopefully they can stay away from any custody battles, but you just never know in these divorce cases. They can get nasty real quick.

During a recent episode of Very Cavallari, the 33-year-old reality star opened up about the struggles of marriage…

From the outside, like, things are so perfect and things are so great. But actually, like, they’re not. And that sucks. It sucks. That’s the thing, though, with marriage — it’s ups and downs. Right now we’re in a low, but in two months we could be up here again.

Looks like they finally decided to jump off the roller coaster.