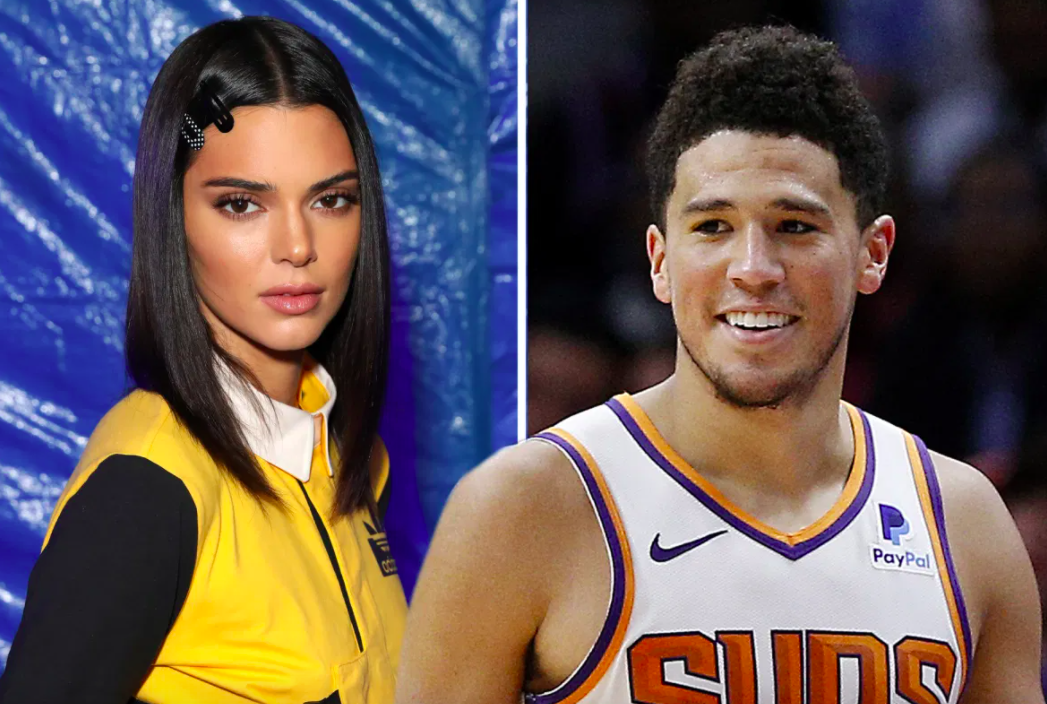 Kendall Jenner Is With Another NBA Player, This Time It’s Devin Booker

Jenner and the Suns player went on a little road trip to Sedona together this week. They were spotted riding in Devin’s Mercedes-Benz Maybach, which usually goes for around $200,000.

TMZ Sports has footage of the two during a quick bathroom break at a rest stop near the Arizona city … and it’s not like they were trying to keep a low profile. Witnesses tell us they certainly LOOKED like a couple during the stop, but sources close to Devin and Kendall insist they’re just friends.

One source tried to claim that they simply took this trip together because they were part of a small social circle who had been quarantining together, so they know they’re safe.

But uh, we’re not believing that sh*t. Why didn’t the whole crew go?

For what it’s worth, Jenner and Devin have known each other for a few years now. Back in 2018, they even went on a double date with their significant others at the time.

Looks like they’re testing to see if there are any romantic sparks as well. For those who don’t know, Devin is a pretty big deal. He’s one of the top young players in the NBA and has a 5-year, $158 million contract.

We’ll see what happens, but if history tells us anything, it’s that Jenner will be chillin’ with a different NBA player the next time we see her.