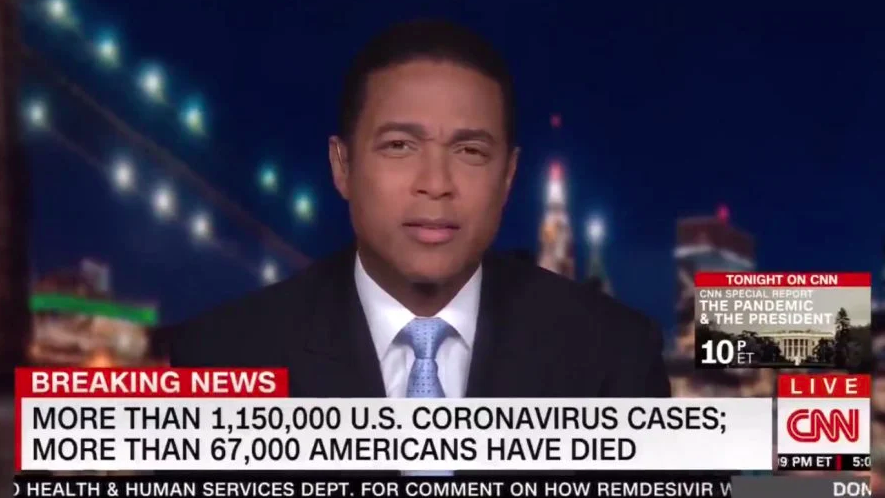 Don Lemon Destroys Donald Trump In Under A Minute: Must Watch Clip!

You know Donald Trump is fuming right now. CNN host Don Lemon had enough of Trump’s sh*t the other day. He (like most people) was sick of Trump trying to somehow blame Barack Obama for the current mess we’re in.

So Lemon decided to dig deeper. Why is it that Trump can’t seem to let Obama go? What’s the real reason behind it?

Lemon pondered and asked Trump a series of questions…

What is it about President Obama that really gets under your skin? Is it because he’s smarter than you? Better educated? Made it on his own—didn’t need Daddy’s help?

The way Lemon was speaking in this clip, it was almost scary. Like he was breaking down Trump’s fragile walls on national television.

The clip went viral for obvious reasons and millions of people praised Lemon. You know this sh*t pissed Trump off. You know he’s probably watched it at least twenty times. He can probably no longer maintain an erection because of this clip.

Of course, there are more important things going on in the world. People are still dying daily because of this coronavirus, so while this clip from Lemon is entertaining, it doesn’t get anything done.

We still have to find some way to work together. How? I have no idea, but this virus feasts on the weak, and right now, America is weak.