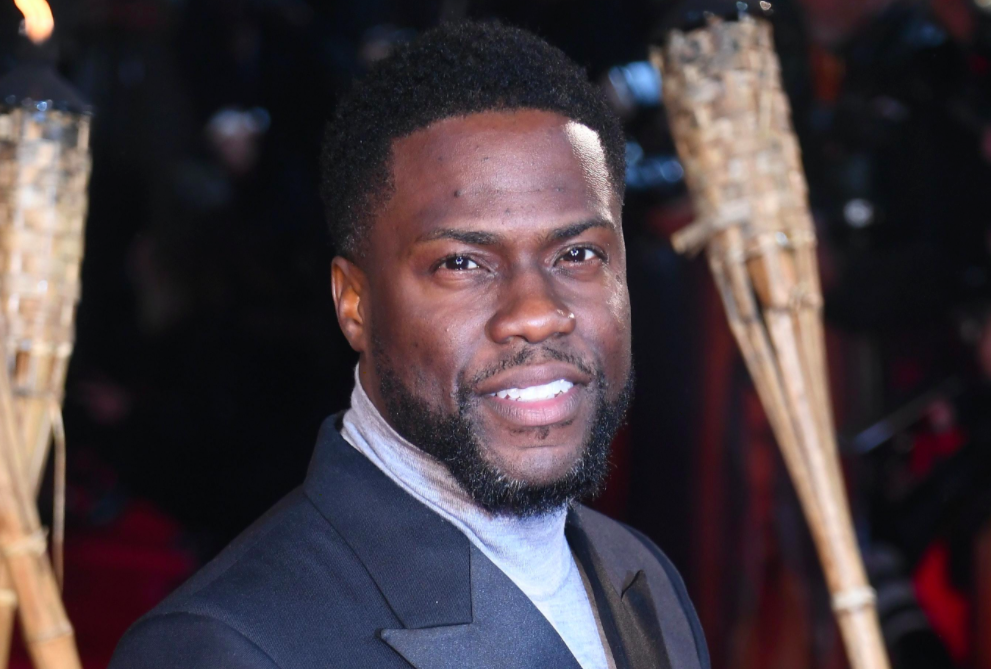 Good News Friday: Kevin Hart Surprises “All In Challenge” Winner With Once In A Lifetime Prize

For one of the final posts of the week, I was trying to decide between a story about a YouTube star who beat up a woman and shattered her eye, or a story about Kevin Hart spreading a little positivity.

I decided to go with the positive news, because the world has enough sh*t going on right now.

Kevin Hart surprised a huge fan by the name of Henry Law the other day in a conference call. Henry was lucky enough to win Kevin’s ‘All In Challenge’ sweepstakes.

Kevin surprised Henry by informing him the prize would be a cameo in one of his upcoming films. And not just as a background actor, Kevin revealed Henry will get a few lines, his own trailer, an assistant and even a 5-star hotel.

Safe to say, Henry was delighted. He couldn’t stop smiling, and he’s super deserving as well.

He’s an anesthesiologist who’s been busting his hump on the frontline of the COVID-19 battle. That would’ve been enough — but he’s also a Philadelphia guy, and a huge 76ers fan … just like Kevin and All In Challenge founder, Michael Rubin.

It also seems like he’s comfortable on camera. He even cracked a joke or two while talking to Kevin, which is not an easy thing to do. Most people would be intimidated talking to a huge star for the first time, but Henry was chill.

Congrats, Henry! GET THAT IMDB CREDIT!