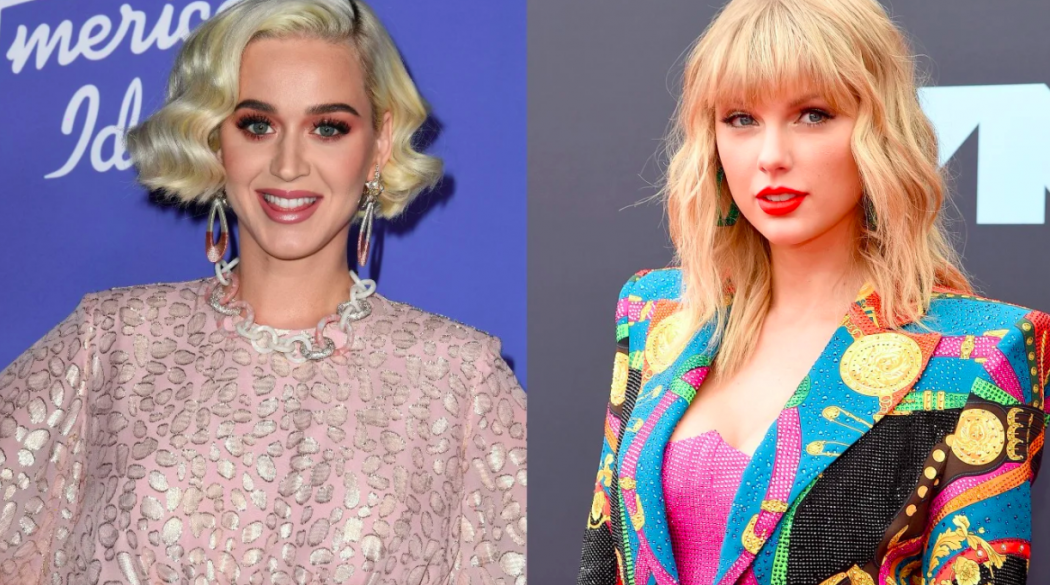 Katy Perry Responds To Those Taylor Swift Collab Rumors, And Fans Might Be Disappointed

Katy Perry and Taylor Swift have had a tumultuous relationship. For years, they feuded over some truly petty sh*t involving allegedly stolen backup dancers.

Thankfully, they were able to put the beef behind them last year and Perry even made an appearance in Swift’s ‘You Need To Calm Down‘ music video.

And here lately, fans of the singers have been speculating that a big collab was about to drop on Perry’s upcoming album. Apparently, fans thought they heard Swift in the background of Perry’s new song, Daisies.

But during a new interview with Hits Radio Breakfast, Perry seemed to dispel the rumors…

No, it’s not correct. But the fans are definitely excited for something like that to happen in the future, and I’m always open. I mean, the fans are so fun, they do search far and wide for Easter eggs. And we do put them in our visuals and in lyric videos and music videos.

[But] not everything is an Easter egg. Some things are just flowers.

Now before you get too disappointed, there is a chance Perry is lying here. I mean, if you think about it, there’s really no incentive for her to confirm the rumor. If it’s a surprise when the album/song drops, that creates more buzz.

Of course, she could also be telling the truth. We’ll just have to wait and see what happens.

And just in case you forgot already, Perry is currently pregnant with her first child…and ORLANDO BLOOM IS THE FATHER!