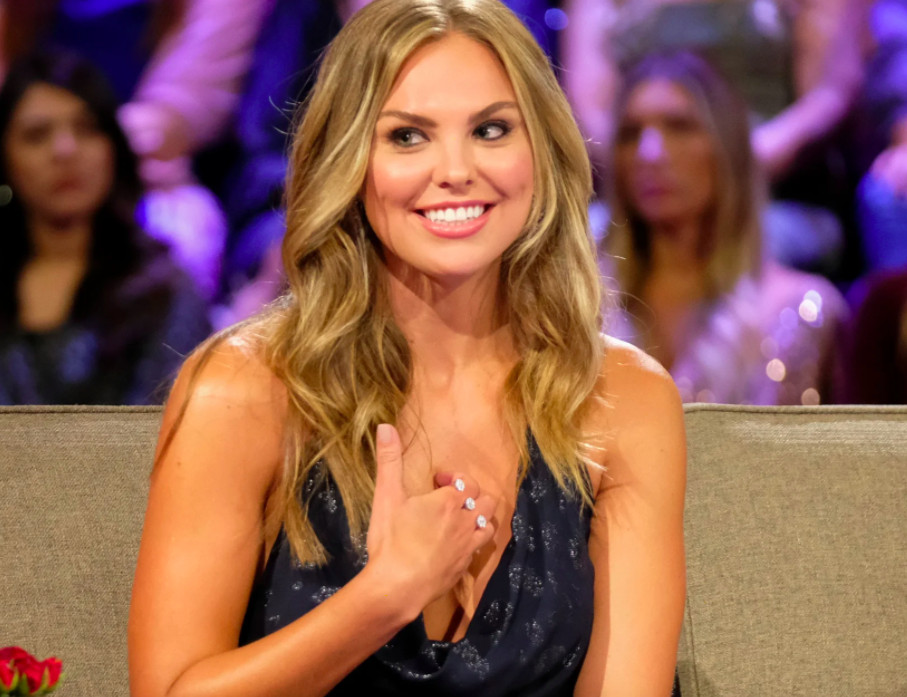 Oh no. Another white celebrity is in some trouble after saying the n-word on Instagram Live. The latest white girl to do it? Bachelorette star Hannah Brown.

On Saturday night, she was on Instagram Live talking to her fans when she started singing DaBaby’s hit song “Rockstar” with her friend. It looked like she was having trouble remembering the lyrics at first, but then she found her ~flow~ and that’s when she kinda mumbled the n-word.

Following the slip, she went on with her Instagram Live like nothing happened. She didn’t acknowledge it until people in the comments started calling her out.

At first, she acted confused…

I did? I don’t think I said that word, but now I’m like… Oh god. I’ve never used that word. I’ve never called anybody that… You can think I’m something that I’m not, but I’m not that.

Her friend even tried to claim it was her brother who said it, but her brother was not even around at the time. I’m not sure if they were intoxicated or not.

The following day, Brown sent out an apology to her fans on Instagram…

I owe you all a major apology. There is no major excuse and I will not justify what I said. I have read your messages and seen the hurt I have caused. I own it all. I am terribly sorry and know that whether in public or private, this language is unacceptable. I promise to do better.

It seems like the reaction to the slip up has been mixed. Some people are wanting to cancel her while others are defending her by saying she was simply singing the lyrics to a song.

Former Bachelor star Bekah Martinez had this to say…

How are people still gonna defend CELEBS with access to SOOO much [privilege], knowledge, and education saying the N-word…even if it’s ‘just the lyrics to a song”‘..especially when that person had the wherewithal to skip over the F-word lyric first.

We’ve GOT to hold people accountable to do better otherwise we’re continuing to prioritize the feelings of white people (and someone we ‘stan’) over ending our country’s loooong history of casual racism and flippant anti-blackness.

And it’s hard to disagree with this, especially when the slip is coming from someone like Hannah Brown. There are some white people who simply want to take advantage of the “song lyric” excuse. They want to use it as their get out of jail free card.

But at the same time, there is a real problem going on with the younger generation. You see so many young, white kids these days who genuinely admire rap artists. It’s not a front for them. It’s real to them.

So what are we supposed to do when this sh*t starts to happen more and more? I think it’s a question we need to ask, ’cause I don’t see this problem going away.

Personally, if I were a parent to a white kid, I’d make sure they were educated enough to know that no matter how much you might look up to this artist, there are some things you just can’t repeat. You don’t share the same experience in life.