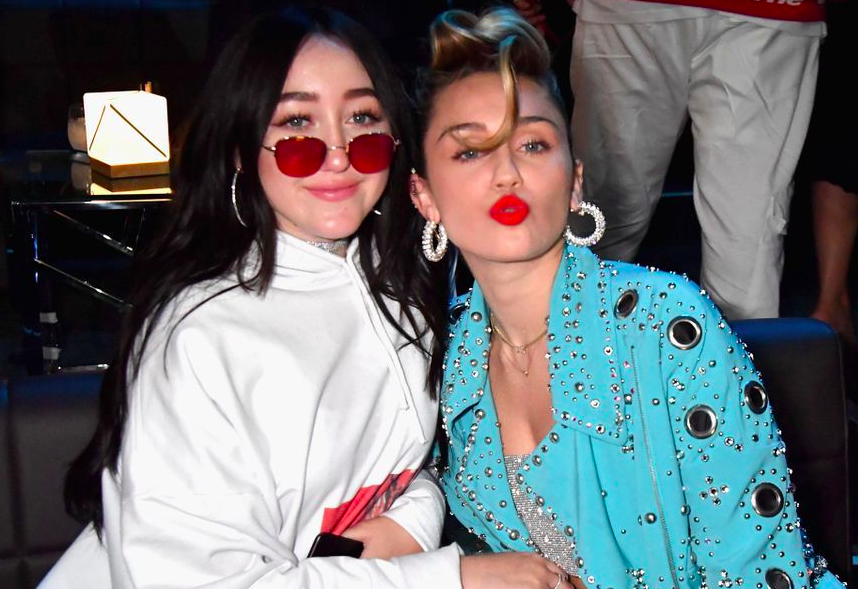 Noah Cyrus is slowly making a name for herself in the music industry. She’s actually got some talent. In fact, I’d say she’s more talented than her much more successful sister, Miley Cyrus.

But it’s been incredibly hard to make people see that. During an Instagram Live chat, the 20-year-old singer talked to her fans about her new EP titled, The End of Everything.

During the chat, she got a little emotional while discussing the track “Young and Sad” because it’s such a personal song for her, detailing what it was like being the little sister of Miley Cyrus.

Being born in the family I was in, everybody gave me such a hard time for having a hard time being Miley’s little sister. But, you know, I always felt like I was that person that no one gave a s–t about due to what people said to me online.

It was absolutely unbearable. And that’s why I write, ‘My sister’s like sunshine / Always bringing good light wherever she will go / And I was born to rain clouds / When they blew the flame out / Blessed in her shadows.’ Because, that’s why everybody always says to me, that no matter what, I was going to be in that shadow.

Obviously this sounds like classic #richpeopleproblems, but you know, it’s real to her. She’s incredibly lucky that she grew up not having to worry about food being on the table, but at the same time, that doesn’t cancel out any negative feelings she had.

For her, we’re sure it was difficult growing up as the little sister of Miley. She was probably constantly compared to her. That’s enough to make anyone go a little crazy.

Somebody not even coming up to you and calling you by your name? That’s going to really f–k you up as a kid. Make you feel, like, you don’t f–king even matter to the population — for them to not even know your name.

Keep doing you, Noah. But at the same time, remember to be grateful as well. If Miley hadn’t been as successful as she was, if your dad hadn’t made the mullet song decades ago, you probably wouldn’t be having the success you have right now.