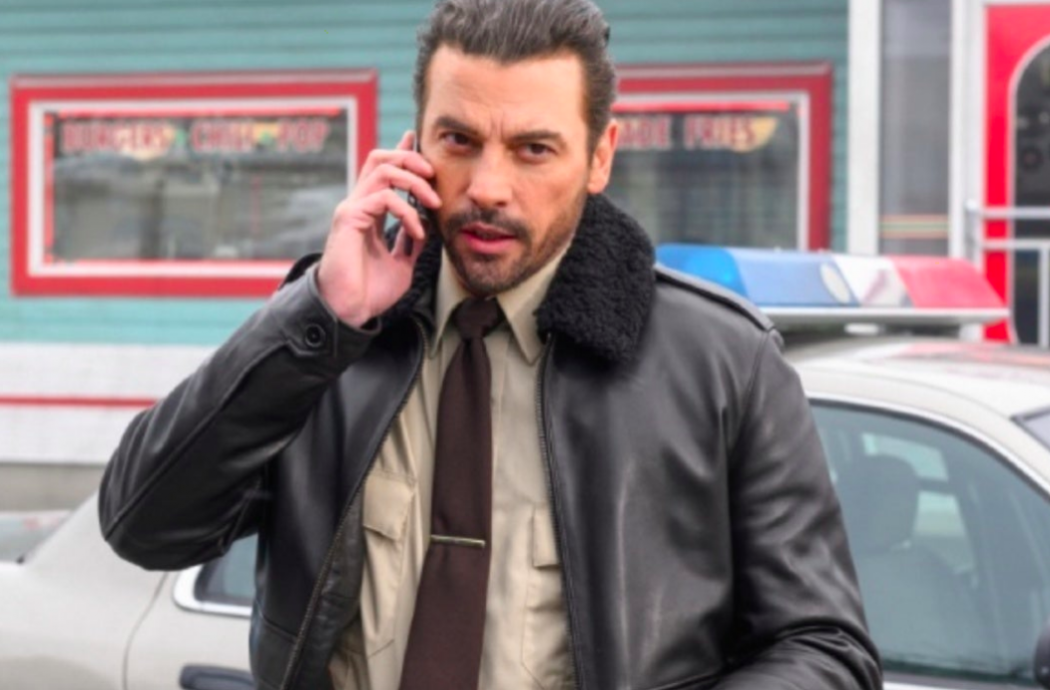 ‘Riverdale’ Actor Skeet Ulrich Says He Left The Show Because He Was Bored Creatively…OUCH!

Are you a fan of Riverdale? It’s okay, you can admit it. There once was a time when I watched an entire season of the show. Yes, maybe I was going through something, but still…it happened. I feel like we should be completely open with each other, you know? We’re friends.

Thankfully, those dark days are behind me. Still though, the show is still going strong on The CW, and in this upcoming season, they are planning to jump ahead a few years.

The plan is to skip the college years and go straight to young adulthood.

Then, we will redock with our gang as young adults, all returning to Riverdale to escape their troubled pasts. And life—and romance—will only be more complicated now that they’re in their twenties.

And while the main cast will return, Skeet Ulrich (Jughead’s father) will not be coming back. This shocked many fans of the show.

In a formal statement to the media, Skeet had this to say…

I’m incredibly grateful for the friendships I’ve made on Riverdale, and I will miss seeing everyone on a daily basis. I’m proud to have been part of such a talented group of people, in front of the camera and behind. But I’ve decided that it’s time for me to move on to explore other creative opportunities.

But in an Instagram Live stream with his girlfriend, he was a little less polite.

He told fans that he was bored creatively with the show, “How’s that? The most honest answer,” he said.

Ouch. He’s certainly not making any friends with the writers of the show. To be fair though, he was always a side character. He didn’t really get the same opportunities as the other cast members, so I’m sure he was bored by the role.

In any event, the fifth season of Riverdale will return in January 2021.