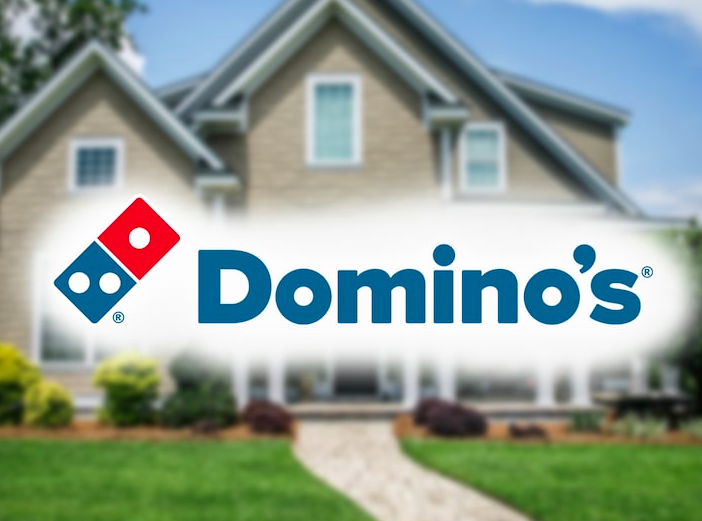 Oh boy. This should start a debate online. A Domino’s pizza delivery dude has been fired after being caught on a Ring camera cussing at a teenager for not tipping.

According to the report from TMZ, the father of the two kids let his daughter use his credit card to order some food from Domino’s. When she signed the receipt, she “mistakenly” left the tip line blank.

When her brother handed him the receipt, the pizza delivery guy checked it and went off when he saw there was no tip. He dropped some f-bombs and called the kid a douchebag.

The dad tells TMZ … he called Domino’s that night and lodged a complaint … the following day both the GM and owner of that franchise called to apologize to him and his kids.

The store manager showed up at their house and gave the teens a $200 prepaid gift card and a $100 Domino’s gift card. They also informed the family that the driver had been fired.

The owner of the Domino’s says the decision was made after reviewing the video and investigating the incident. The owner tells us … ‘I am a small franchisee that is locally owned and operated, and we always strive to do what is right.’

This is such a complicated situation. Obviously the driver should not have checked the receipt before getting in the car. He also shouldn’t have berated some teen. It’s not the teen’s job to make sure you have enough money to pay rent.

Which brings us to the other side of the argument…why is tipping still a thing? Why was this delivery guy so desperate for a tip? BECAUSE THE OWNERS/PRESIDENTS OF THESE RESTAURANTS DON’T WANT TO PAY THEIR EMPLOYEES A LIVING WAGE!!!

I’m not going to comment on the family who didn’t tip, ’cause maybe it was a mistake. But f**k that Domino’s for firing the guy. It’s Domino’s fault for creating this atmosphere in the first place. If they paid their drivers a living wage, they wouldn’t be so damn desperate for tips.

Why the hell are we responsible for paying their employees? Don’t get me wrong. I always tip. Delivery drivers, waiters, movers, strippers, etc. But it shouldn’t be my responsibility.

These big a** corporations need to start taking care of their employees.