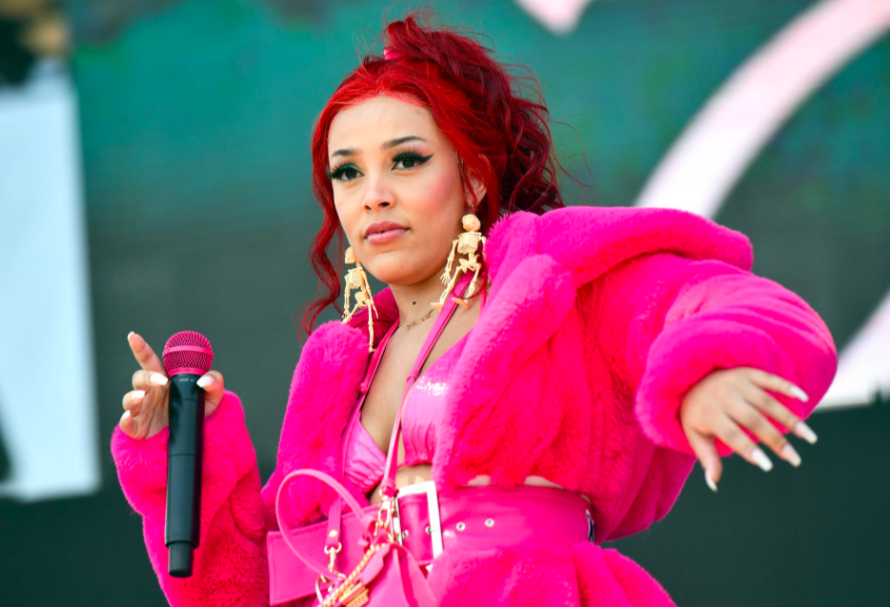 Doja Cat Finally Responds To Accusations Of Racism, Read Her Statement Inside!

Doja Cat is an odd cat. We know this. You know how Nicki Minaj likes to ~pretend~ to be weird? Well, Doja Cat is genuinely weird. The past couple years, she has gained a lot of popularity, thanks to her catchy tracks like ‘Juicy‘ and ‘Rules‘

The 24-year-old artist came under fire this past weekend after old clips of her participating in online chats with racist neckbeards resurfaced.

Additionally a song she made back in 2015 was brought back into the spotlight because of its title, Dindu Nuffin, which is often used as a racist slur against black people who’ve faced police brutality.

So yeah, Twitter was pretty upset with Doja Cat and she was getting dangerously close to a full cancellation, so she decided to release the statement you see below…

I want to address what’s been happening on Twitter. I’ve used public chat rooms to socialize since I was a child. I shouldn’t have been on some of those chat room sites, but I personally have never been involved in any racist conversations. I’m sorry to everyone that I offended. I am a black woman. Half of my family is black from South Africa and I’m very proud of where I come from.

As for the old song that’s resurfaced, It was written in response to people who often used that term to hurt me. I made an attempt to flip its meaning, but recognize that it was a bad decision to use that term in my music.

She goes on to say that she understands her “influence” and “impact” and will do better in the future. She also apologized for hurting everyone.

It’s still too early to know if this will save her career or not. Like with most things, I’m sure people will forget in time.

I mean, you hear this come on at a party, and you’re telling me you ain’t gonna start dancing?