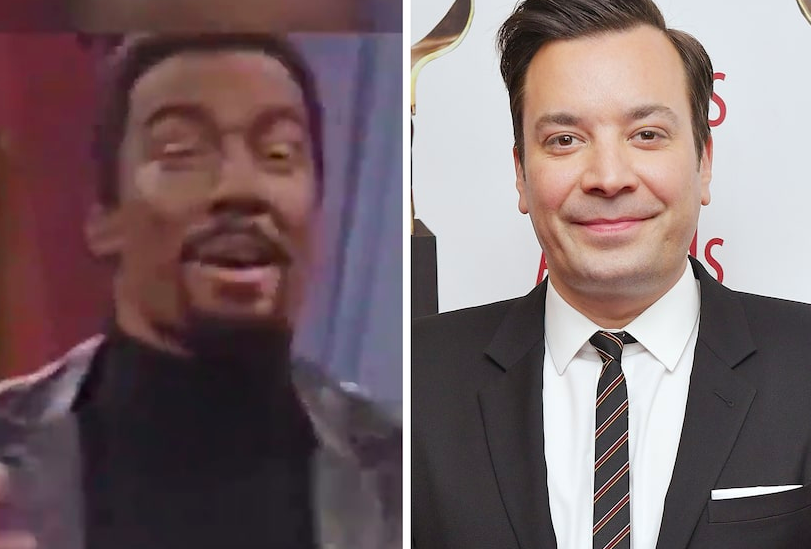 20 years ago, Jimmy Fallon dressed up as Chris Rock (blackface and all) to do an impersonation on an episode of Saturday Night Live. And while the impersonation (the voice, at least) was pretty spot-on, that’s not the concern.

The concern comes with the use of blackface, which has origins of racism.

Take this excerpt from an article on CNN:

The origins of blackface date back to the minstrel shows of mid-19th century. White performers darkened their skin with polish and cork, put on tattered clothing and exaggerated their features to look stereotypically ‘black.’ The first minstrel shows mimicked enslaved Africans on Southern plantations, depicting black people as lazy, ignorant, cowardly or hypersexual, according to the Smithsonian’s National Museum of African American History and Culture (NMAAHC).

The performances were intended to be funny to white audiences. But to the black community, they were demeaning and hurtful.

Now that you know the history, you can understand why doing blackface (FOR ANY REASON!) is just not acceptable. Obviously Fallon isn’t a racist, but he and everyone else involved with the show made a mistake that night.

And now it’s coming back to bite him. After the clip resurfaced this past week, people tried to “cancel” Fallon on Twitter. They made the “#jimmyfallonisoverparty” hashtag go viral.

Of course, not everyone deserves to be cancelled. I think it would be pretty silly to “cancel” Fallon because of this, but hey…I’m just one guy with one opinion.

In any event, Fallon did apologize. He sent out the statement you can read below…

We’ll see what NBC does. I’m thinking they won’t do much. Fallon brings in the ratings for the network.

And I know some people might say, “Well, they fired Megyn Kelly in 2018 for something similar!” but from what I remember, she was DEFENDING the use of blackface. She didn’t understand why it was such a big deal.

That’s the difference here. Fallon clearly understands it was wrong and is not trying to defend it. Also, how could they fire him when they were the ones who aired the damn sketch? Are they going to pull the plug on the whole network?

What do you think? Should Fallon be punished?