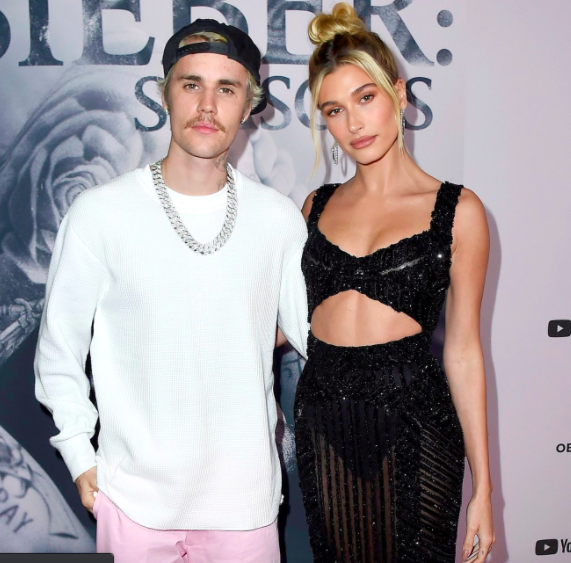 Apparently, there is a plastic surgeon who has found a home in TikTok. The doctor, Daniel Barrett, often shares short clips on the site, speculating on what work some celebrities have had done.

Recently, he made a video about Justin Bieber’s new wife, Hailey Baldwin. In the video, he compared photos of when Baldwin was a teenager to her now, at 23-years-old.

He told his viewers to pay special attention to her nose…

I think it’s physically impossible without getting a little bit of help from someone like myself to go from this picture to that picture. … That doesn’t happen from puberty or growing.

He suggests that Baldwin has had rhinoplasty, genioplasty and lip fillers, which is pretty much a given. Who hasn’t had lip fillers?

This video got pretty popular, and it eventually found its way to Baldwin herself. Of course, she didn’t appreciate it one bit, so she teamed up with her husband’s lawyers to send a cease and desist letter to Barrett.

They accused him of using her “name, image and likeness” to promote his services.

The Biebers also accused the Beverly Hills-based medical professional of copyright infringement after he used lyrics from Justin’s 2015 hit ‘Sorry’ to caption his post, ‘Is it too late now to say sorry.’

Obviously that copyright infringement sh*t is just pettiness. I mean, that can’t be legal, right? I’m not a lawyer, but I feel like that wouldn’t hold up in court.

In any event, the good doctor doesn’t appear to be backing down. He still has the video up and told E! News the following…

For what it’s worth, Hailey claims she’s never had any work done to her face…

I’ve never touched my face so If you’re gonna sit around and compare me at 13, and then me at 23, at least use a natural photo that wasn’t edited so crazy.