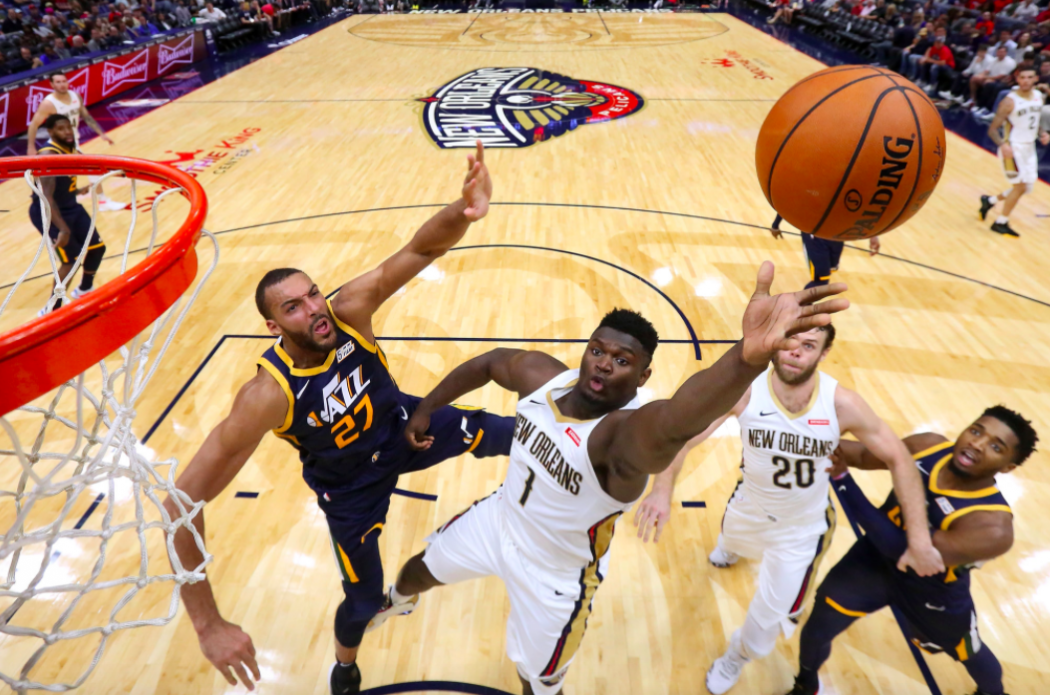 The NBA Is Expected To Return July 31st! GET THE DETAILS INSIDE!

Finally some good news? The NBA is expected to return on July 31 under a new proposal that’s expected to be approved this week.

According to multiple sources, the NBA’s board of governors has a 12:30 p.m. call on Thursday with the intention of approving this plan for a 22-team return in Orlando, Florida.

Each of the 22 teams will play eight regular-season games in Orlando for seeding purposes for the playoffs, sources told ESPN.

Joining the 16 current playoff teams will be the New Orleans Pelicans, Portland Trail Blazers, Phoenix Suns, Sacramento Kings and San Antonio Spurs in the West and the Washington Wizards in the East, sources told ESPN.

As mentioned above, the games are expected to begin on July 31. And as of right now, a potential game 7 of the NBA finals would go down on October 12.

Following the NBA finals, the NBA draft and the opening of free agency will follow later in October.

The NBA’s board of governors requires a three-fourths passage of the 30 teams on a plan, but there is an expectation among owners that they will fall into line and overwhelmingly approve the commissioner’s recommendation, sources said.

We don’t know what this means for the 2020/21 season. Obviously they’ll have to push the start date back, but by how much is the question?

We’ll keep you posted as more information is released about this plan, but for now…REJOICE! THE NBA IS COMING BACK!