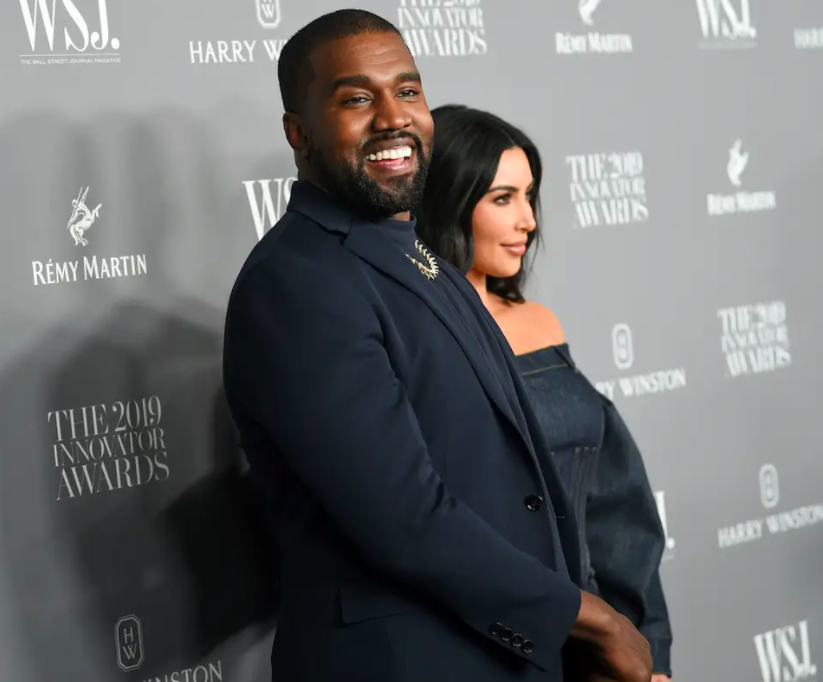 Where Has Kanye West Been During This Time? Well, He’s Been Doing Work Behind The Scenes

Kanye West hasn’t posted anything to his Twitter account since early March, which is unusual for him. He’s typically pretty outspoken, especially during times of great struggle.

But he’s been silent during this pandemic and the recent acts of police brutality.

This doesn’t mean he hasn’t been doing anything behind the scenes though. According to E! News, the 42-year-old rapper has donated $2 million in relation to the deaths of George Floyd, Ahmaud Arbery, and Breonna Taylor.

Additionally, he’s also made donations to several black-owned businesses in Chicago and set up a college savings fund for Floyd’s 6-year-old daughter, Gianna.

And he’s reportedly helping cover legal costs for the Arbery and Taylor families.

On Thursday, West joined a group of protestors in Chicago and walked with them.

So yeah, Kanye is around. He’s doing sh*t. And honestly, this is the best thing he can do at the moment. No one really wants to hear from Kanye right now, given his support of Trump in the past.

Hopefully Kanye has changed his mind in these recent months, because while the donations are certainly needed, his vote and his voice are also important and needed.