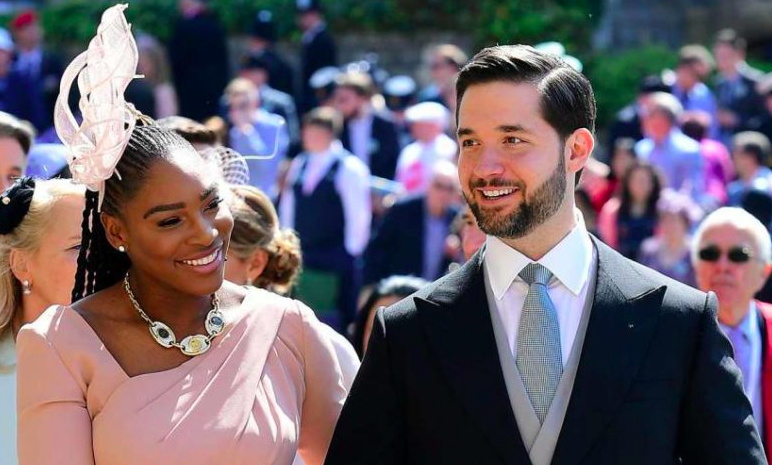 Serena Williams’ Husband Alexis Ohanian Steps Down From Reddit Board, Suggests They Replace Him With Black Candidate

As most of you know, Serena Williams is married to Reddit co-founder Alexis Ohanian. They got married back in 2017 and have one child together.

Ohanian dialed back his position at Reddit a few years ago, but he was still a board member.

That changed a few days ago though. Ohanian made the surprising announcement that he would be removing himself from the board, and he encouraged his colleagues to replace him with a black candidate. For those who don’t know, Reddit is super white, so they definitely need some color.

“This was not an easy decision at all,” Ohanian admitted in his statement, “I thought about what I could do beyond a social media post, beyond a donation. We need diversity at the highest levels of business now more than ever. Once I realized why I needed to do it, it became very easy.”

He also announced that he will use future gains on his Reddit stock to serve the black community. He got it started with a $1 million pledge to Colin Kaepernick’s ‘Know Your Rights Camp’ nonprofit.

By the way, Serena wanted to make it clear that she did NOT tell (or force) her husband to step down. This was entirely his decision.

“A lot of people might think I told you to do something, or I forced you. He doesn’t listen to me, ever,” she laughed.

Good on ya’, Ohanian! Hopefully the people at Reddit honor his request. It would certainly be a bad look if they didn’t. He kinda forced them to do it, which we fully support.