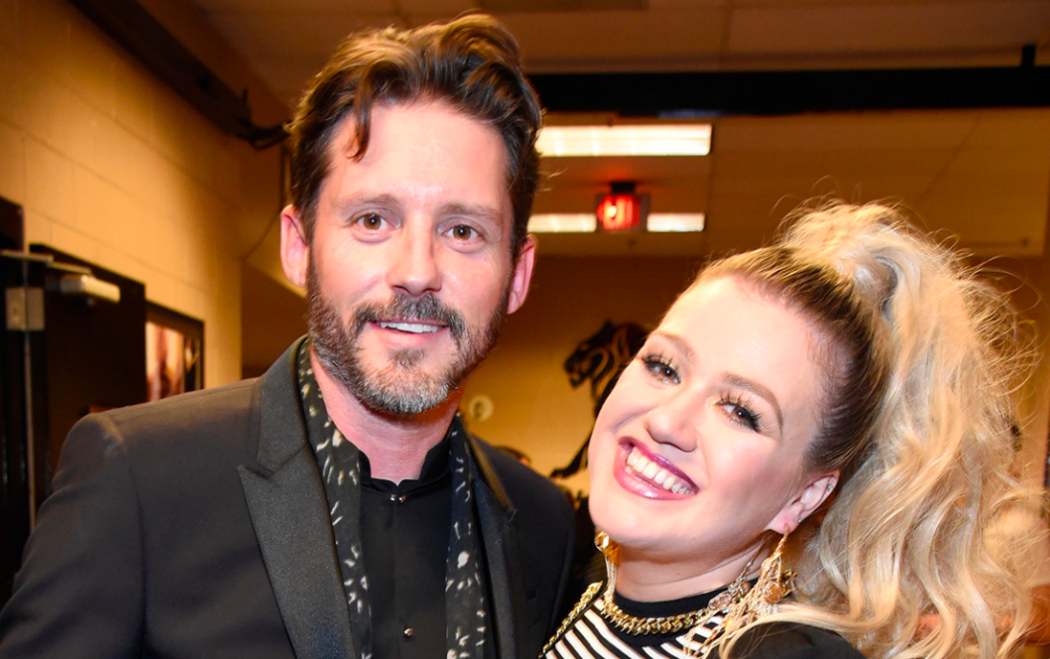 Another causality of the quarantine? You bet. Kelly Clarkson has announced she’s filing for divorce from her husband, Brandon Blackstock, after almost seven years of marriage.

Clarkson and Blackstock share two children together, so this divorce could be a lengthy and drama-filled one. According to sources close to the couple, they hadn’t been getting along for a while, and when they were forced to spend time together in quarantine, they realized how bad it was.

Kelly and Brandon had been having problems for several months and were making a conscious effort to work things out. They both hoped quarantining away from L.A. in Montana would help them work things out in their marriage, but instead the change in environment was actually detrimental.

And if you were following Clarkson’s recent interviews, this might not have been a surprise to you.

In an interview with US Weekly during quarantine, Clarkson had this to say…

I literally looked at my husband, ‘cause it was a rough week of work and nonstop everything, and I said, ‘I don’t want to cook one d*mn meal. I don’t want to clean one article of clothing. I don’t want to do anything.’ I possibly — if my children were to come in and hug me, that’s fine and then they leave. So, on my birthday, I literally asked to be left alone. … So I was alone and I enjoyed it.

Ouch. I mean, everyone needs alone time, but it sounds like Clarkson enjoyed it a little too much.

Sources claim there is no “drama” between Clarkson and Blackstock. They’re still talking to each other and are both heartbroken.

Their focus is on co-parenting and moving forward, as this is the last place they ever thought they would be. They both understand divorce is never easy for children, but Kelly and Brandon are great parents. It’ll just take time.

This was Clarkson’s first marriage. Better luck next time, eh?