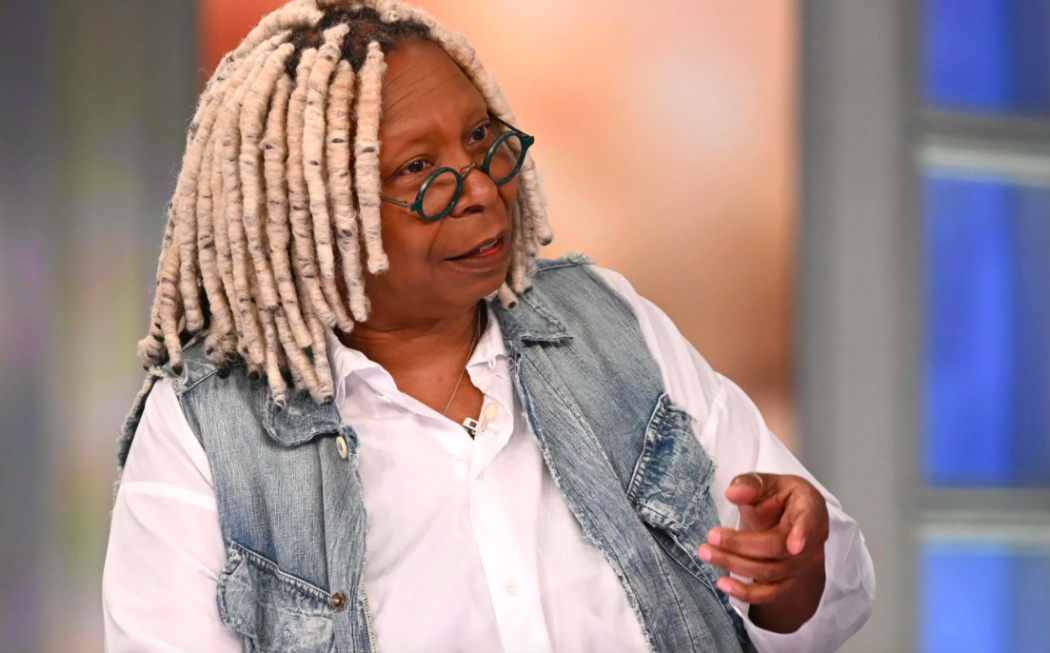 Whoopi Goldberg is a legend in Hollywood, and at 64-years-old, one has to imagine people often come to her for advice. The voice of reason.

On Sunday night, Whoopi went on Watch What Happens Live with host Andy Cohen and talked about racism in America. She talked about what we need to do to change it.

Well, racism is in the heart of the country. You can’t get away from it, children are taught it without realizing that that’s what they’re learning. So, the first thing that has to happen is people have to first look at people and see them for who they are, not for who they fear they are, but for who they actually are.

She also addressed the issue with cops. Right now, cops are in the streets acting like they’re in some war.

And that needs to be changed, says Whoopi:

And then, you know, the good cops have to call out bad behavior so we can get rid of the bad cops and reteach police departments around the country how to police again. Because now they’re soldiers, and we’re not in a war, we’re not in wars in our towns and neighborhoods.

So, they must relearn how to police. And that is going to take the action of the federal government.

And I think we all know that action from the federal government won’t come until Donald Trump is voted out. Hopefully that will happen later this year. His approval ratings are at their lowest, but that doesn’t always mean much. We thought he couldn’t win the first time. Let’s not make the same mistake again.

You can check out the full conversation with Whoopi below…