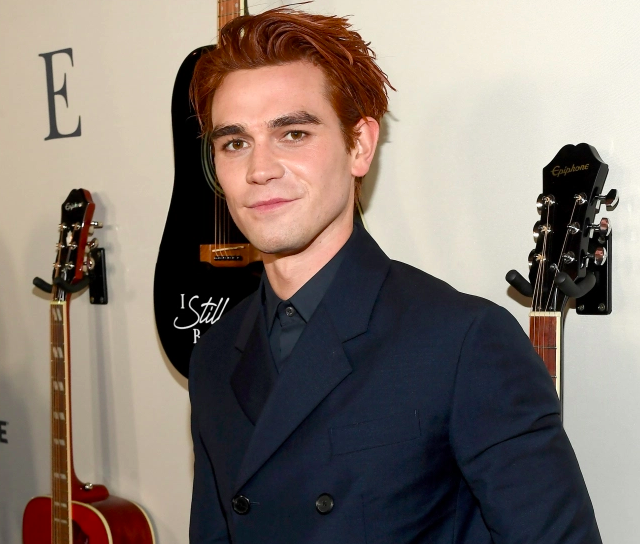 Most celebrities have been posting nonstop about the protests, police brutality and racism spreading across America. Ever since the murder of George Floyd, social media feeds have been filled with support.

But ‘Riverdale‘ star KJ Apa has been mostly silent. He did post one of those black squares, but that’s about it. It’s worth noting that Apa is not from America. He’s from New Zealand.

In any event, he was called out by comedian Elijah Daniel for staying silent. It all started when a fan suggested Daniel watch ‘The Hate U Give‘ which co-stars Apa and is about police violence.

Daniel responded to the fan by saying, “If KJ was the co-star of that movie why is he so silent? He has such a massive young audience and got paid to be in a movie about police brutality and … posted a black square?”

Well, Apa saw that tweet and decided to respond and defend his silence…

I don’t need to post about my opinions and beliefs in order for them to be real to me. I support black lives – but I don’t feel it’s necessary to prove to people I do by posting my attendance at these protests.

And look. I see both sides here. You want everyone to be posting about the injustice taking place, so more people are educated on the subject matter.

But at the same time, it can come across as a bit ostentatious (from a white celeb) if you’re constantly posting about it, writing these long essays, etc.

At the end of the day though, it’s like Dave Chappelle said. The streets are speaking for themselves. We’re not dependent on celebrities.