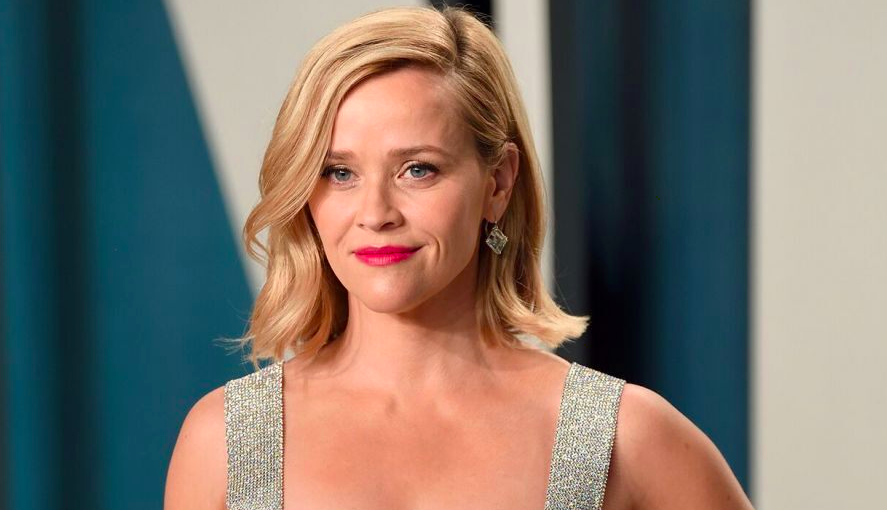 Reese Witherspoon might be ~cool~ with gay people now, but 30 years ago? They were a great mystery to her.

That great experience of being able to look at a time that was actually 30 years ago and think: ‘I was a teenager then. What did my mom say about sexuality, race, class? What were the things that I was told that maybe were true or not true? How was I insensitive?’

Conversations on the subject were so rare in her family that the one she had with her grandmother actually stood out enough to include it in a scene in Little Fires Everywhere.

We incorporated some of the conversation I had with my grandmother afterward. She said: ‘Homosexuality is very rare, Reese. That’s not a thing that happens very often.’

And we put it in the script. (My character) Elena says it because that’s what was said to me in Nashville, Tennessee, in 1994.

And this is why parents need to talk to their children about ~difficult~ subjects. You can’t pretend that things don’t exist. The more you know, the less intolerant you will be.

Surround yourself with all sorts of people. It’s the only way to grow.