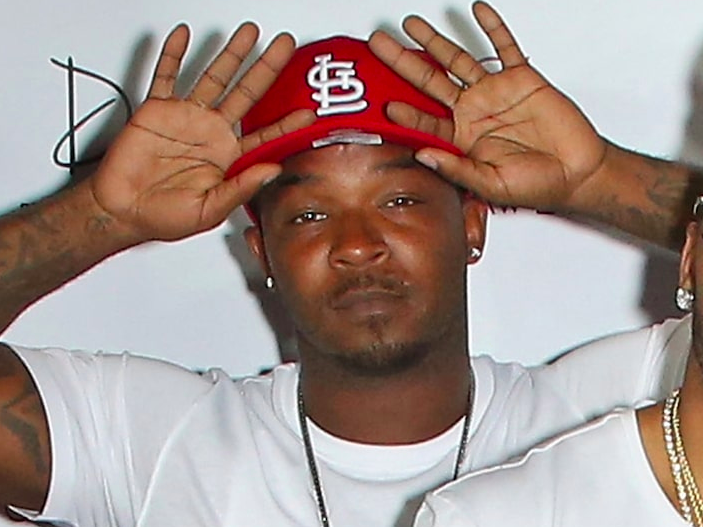 ‘Pop, Lock & Drop It’ Rapper Huey Dead At 32 After Shooting In Missouri

Some sad news to report today. St. Louis rapper Huey, the artist behind the song ‘Pop, Lock & Drop It‘ has died at the young age of 32.

Law enforcement sources have confirmed that Huey was one of two men who were shot Thursday in St. Louis county.

Cops say they got a call about a 32-year-old male shooting victim who’d arrived at a local hospital suffering from at least one apparent gunshot wound. He was pronounced dead shortly after arriving at the hospital.

The second man who was shot was transported to a local hospital where he was treated for non-life-threatening injuries. Cops say the shootings are related and say it went down in Kinloch, Missouri.

At least 10 other people were at the scene when the shooting took place, so hopefully the police are able to solve this shooting with ease. As of right now, police have not revealed if they have any suspects.

To make this situation even more depressing, Huey had a 13-year-old daughter. Now she’s going to have to grow up without a father, all because of some senseless violence.