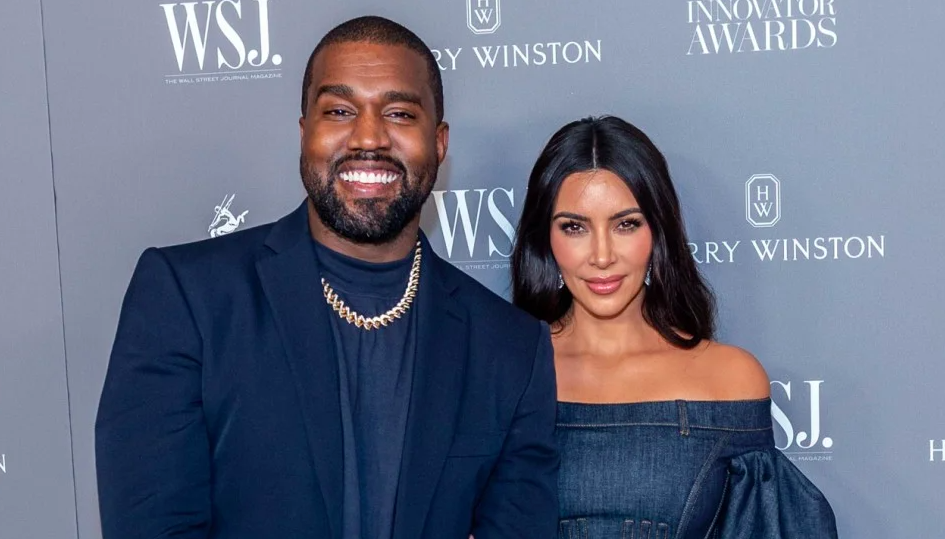 It’s a huge week for the husband/wife team of Kanye West and Kim Kardashian. It was first announced that Kim Kardashian’s cosmetics line is now worth $1 billion.

It was revealed early Monday that COTY would acquire 20% stake in Kim’s cosmetics line for $200 million, which means her company is now valued at around $1 billion.

I am so proud of my beautiful wife Kim Kardashian West for officially becoming a billionaire. You’ve weathered the craziest storms and now God is shining on you and our family. So blessed this is still life. So I made you this still life, We love you so much.

The notion that God’s idea of “shining” would be to make one person a billionaire is ridiculous for so many reasons, but let’s not focus on West’s warped view of the world.

Instead. Let’s talk about the single he dropped. He revealed the music video for his new track ‘Wash Us in the Blood‘ featuring Travis Scott. The track features praise of the lord, but it doesn’t sound quite as “gospel” as his most recent tracks.

It’s nothing groundbreaking. It’s certainly not the old Kanye, but it does show glimpses of him. Maybe he’ll come out and play again sometime soon. For now, we’ll have to accept this.

But we’ll always be waiting for this sh*t again…