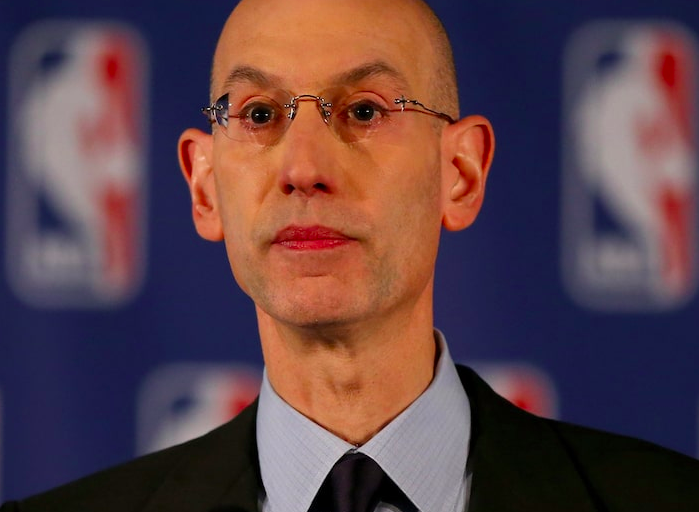 We all celebrated last month when it was revealed the NBA was set to return and finish this current season. The NBA season is expected to resume on July 31 in Orlando. Some teams are expected to fly there as early as next week.

But with the recent surge of COVID-19 cases in Florida, some people are worried the NBA will just cancel the season.

NBA commissioner Adam Silver admits the new spread is worrisome and they’re closely monitoring it, but as of right now, the season is still expected to resume on July 31.

Never full steam ahead no matter what. One thing we are learning about this virus is much [is] unpredictable, and we and our players together with their union look at the data on a daily basis. If there were something to change that was outside of the scope of what we are playing for, certainly we would revisit our plans.

We are testing daily. We haven’t put a precise number on it, but if we were to see a large number of cases and see spread in our community, that would of course be a cause to stop as well.

So yeah, it’s spreading throughout the NBA, but if they can limit it, the game will still go on. But if you start to see more and more players testing positive within the next few weeks? I don’t know. It could be a different story.

We are going to see as we go. Certainly if cases are isolated, that’s one thing. A lot of the determination will be our understanding of how our community became infected. That will be part of our judgment in terms of whether we should continue. But certainly if we had a lot of cases, we are going to stop. You cannot run from this virus.

Keep your fingers crossed. Obviously sports aren’t essential, but they would be a nice distraction.